Erling Braut Haaland is slowly turning into one of the biggest stars in world football, however, the free-scoring teenager’s career to date could have been a lot different! Recent reports have claimed that the Borussia Dortmund striker had an offer on the table from Leeds United prior to leaving Molde for RB Salzburg. So, following the revelation, we’ve decided to take a look at some more high-profile transfers that almost went through in years gone by. 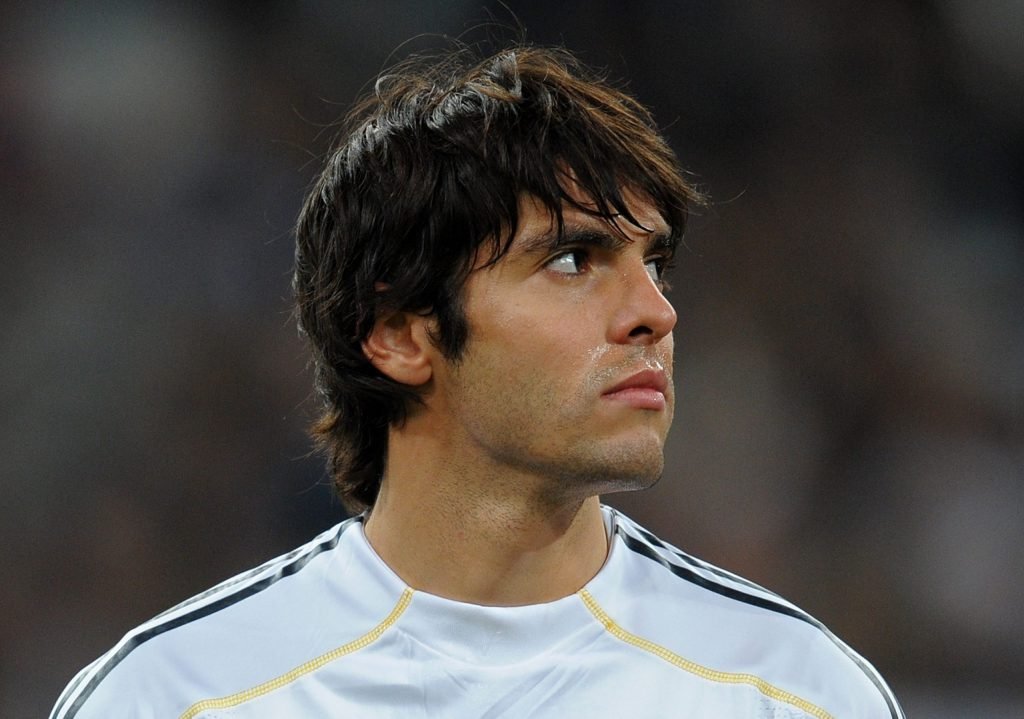 Brazilian star Kaka almost joined Manchester City following their takeover in 2009. However, despite their best efforts and a staggering £108m offer, the midfielder decided to stay with AC Milan. 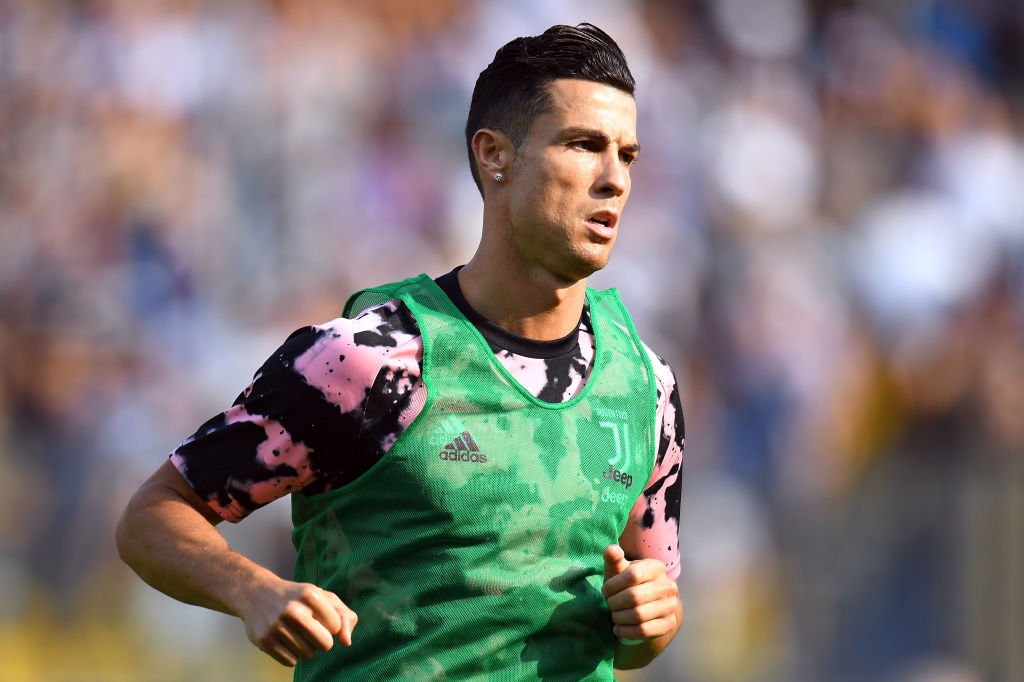 Cristiano Ronaldo has enjoyed a phenomenal career since joining Manchester United back in 2003. However, things could have been different for the Portuguese star. He actually met with Arsene Wenger ahead of a move to Arsenal before Sir Alex Ferguson secured his services. 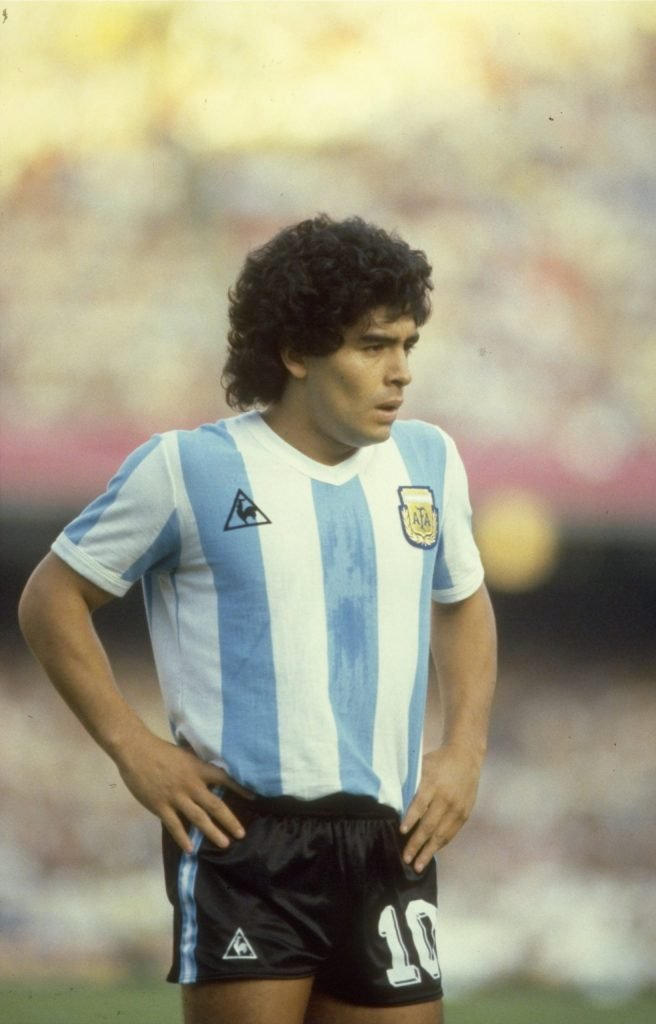 Yep, Sheffield United could have signed the great Diego Maradona back in 1978. Unfortunately for the Blades, they couldn’t reach the £200,000 asking price and ended up signing one of the Argentine’s teammates instead! 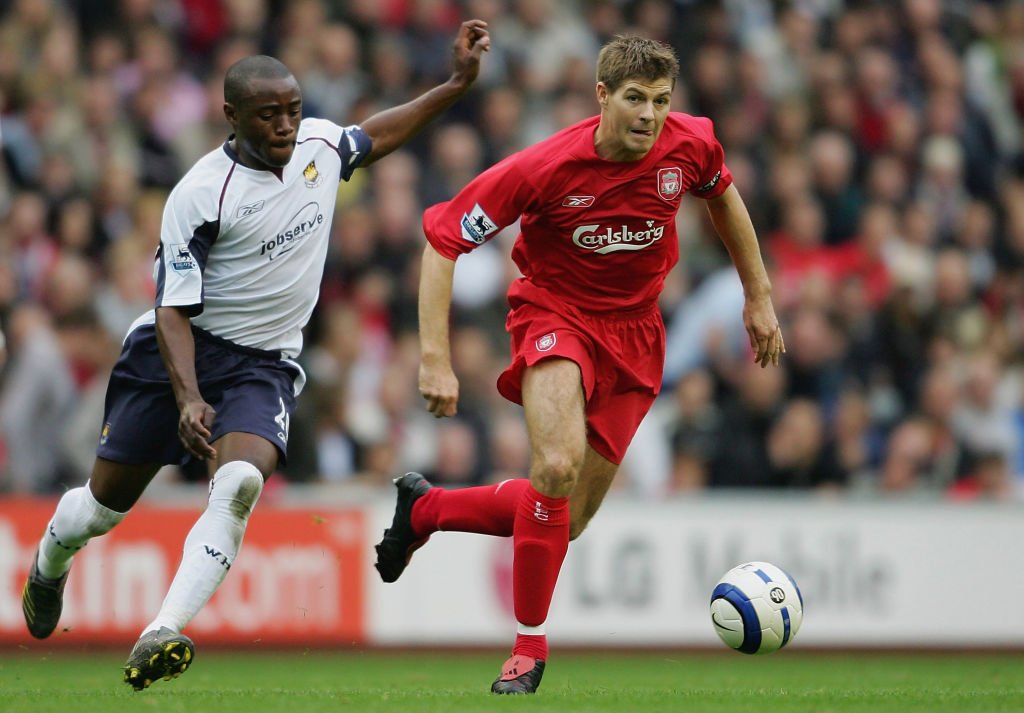 Following the incredible Champions League final comeback win against AC Milan in 2005, Steven Gerrard shocked the red side of Merseyside by handing in a transfer request. Chelsea, led by Jose Mourinho, wanted the Englishman, but the midfielder eventually decided to stay put at Anfield. 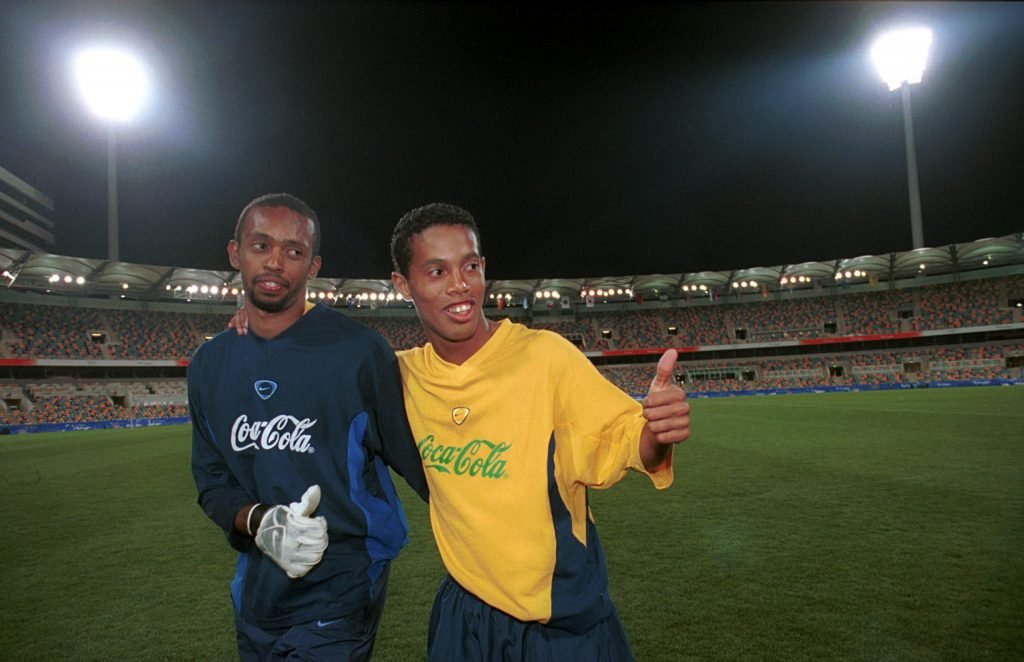 Extraordinarily, Brazilian star Ronaldinho could have plied his trade early on his career up in Scotland with St Mirren. Unfortunately for them, an international clearance problem hampered a proposed move, and the skilful star went on to join Paris Saint-Germain shortly after! 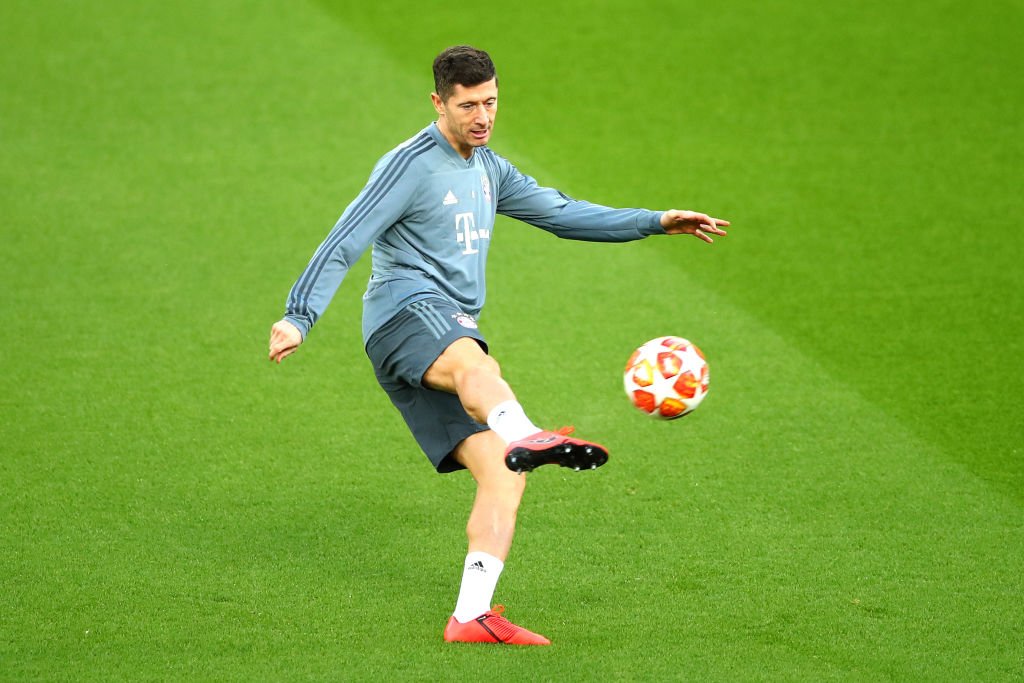 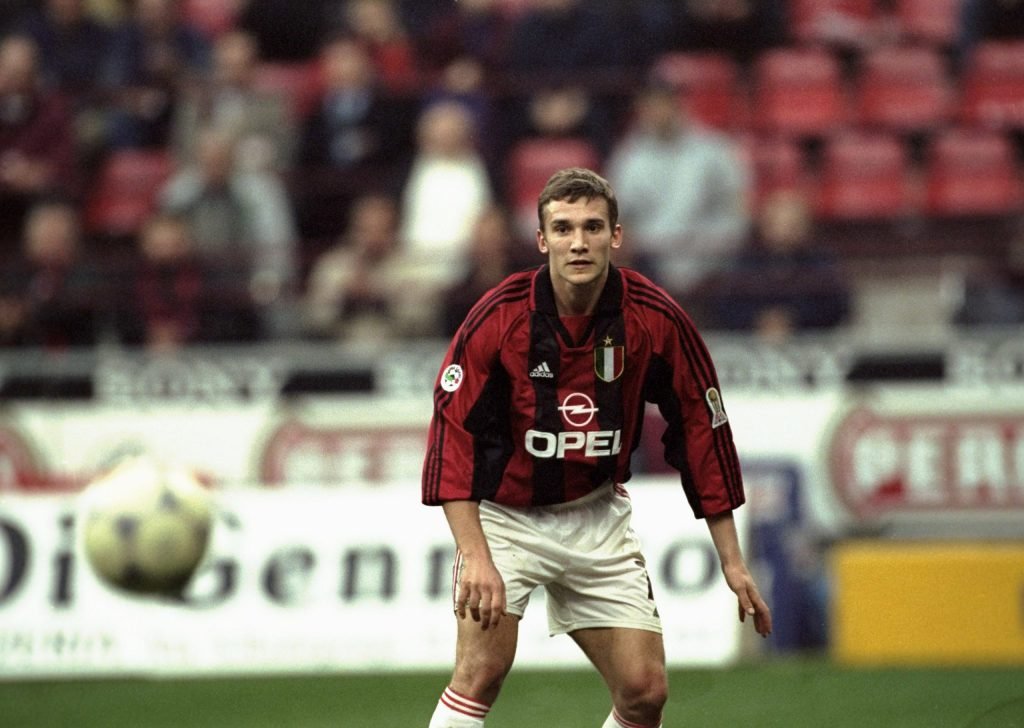 Harry Redknapp is known for his transfer expertise, however, while in charge of West Ham, he made a huge mistake in not signing Andriy Shevchenko. The Ukranian was invited for an assessment with the Hammers in 1994, and after the trial, Redknapp decided against signing the forward. 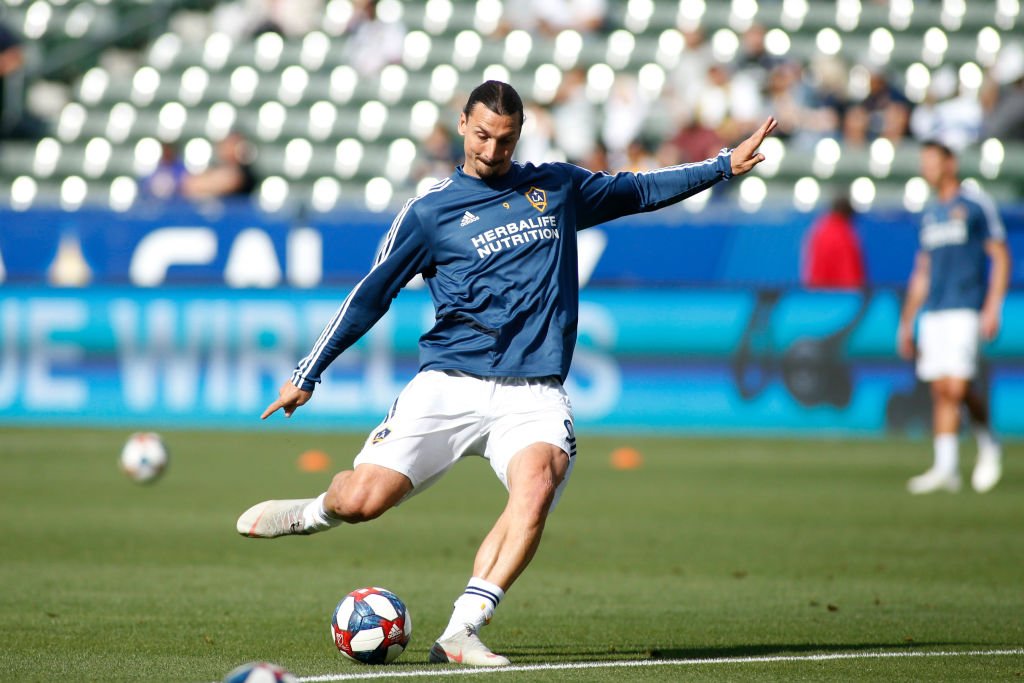 Zlatan Ibrahimovic was inches away from becoming an Arsenal player back in 2000. Arsene Wenger was ready to hand the Swede the number nine shirt but wanted the striker to go on trial before. The charismatic forward refused to agree to the Frenchman’s wish and went on to join Ajax a year later. 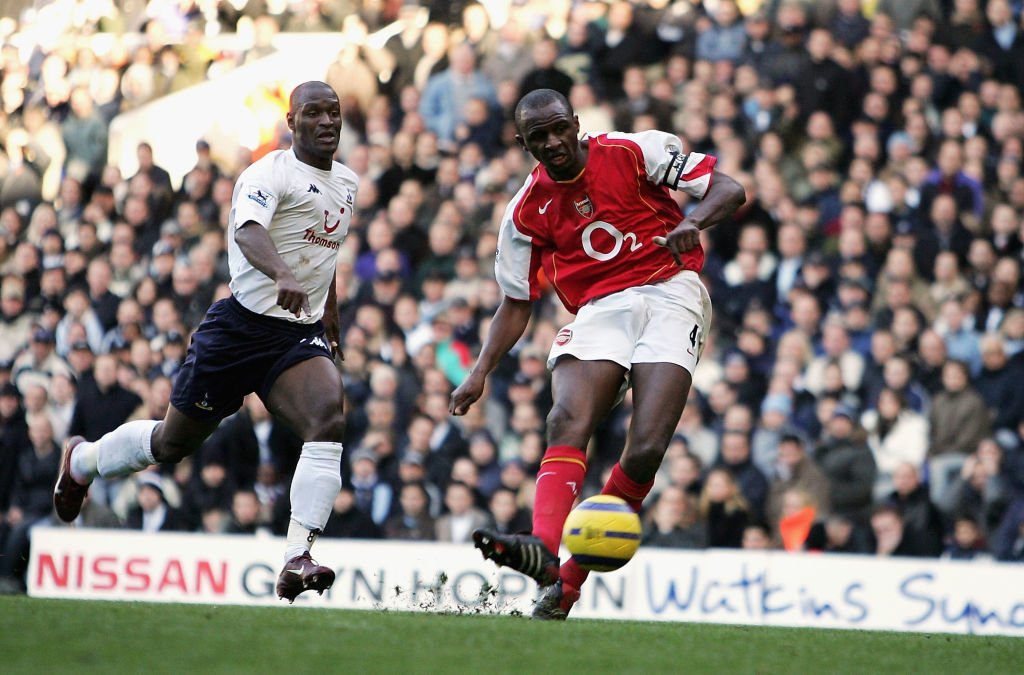 Patrick Vieira was one of Arsenal’s star men during his nine-year stay in North London, and he could have secured a move to Real Madrid in 2004. The Frenchman pulled out of a proposed move to the Bernabeu and eventually left the Gunners for Juventus a year later 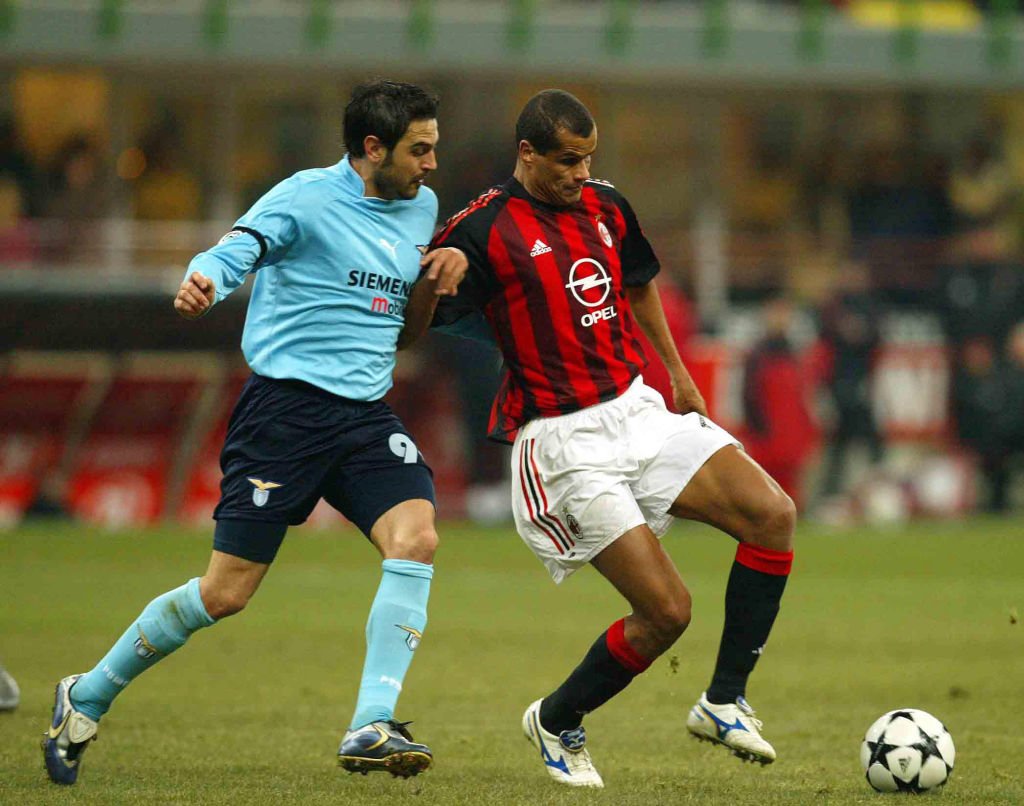 In 2004, Bolton Wanderers were impressing in the Premier League and wanted to make a marquee signing. They identified Brazilian legend Rivaldo, who was initially keen on leaving Milan to join Sam Allardyce’s side. However, after consideration, the forward decided against moving to England and eventually joined Olympiakos. 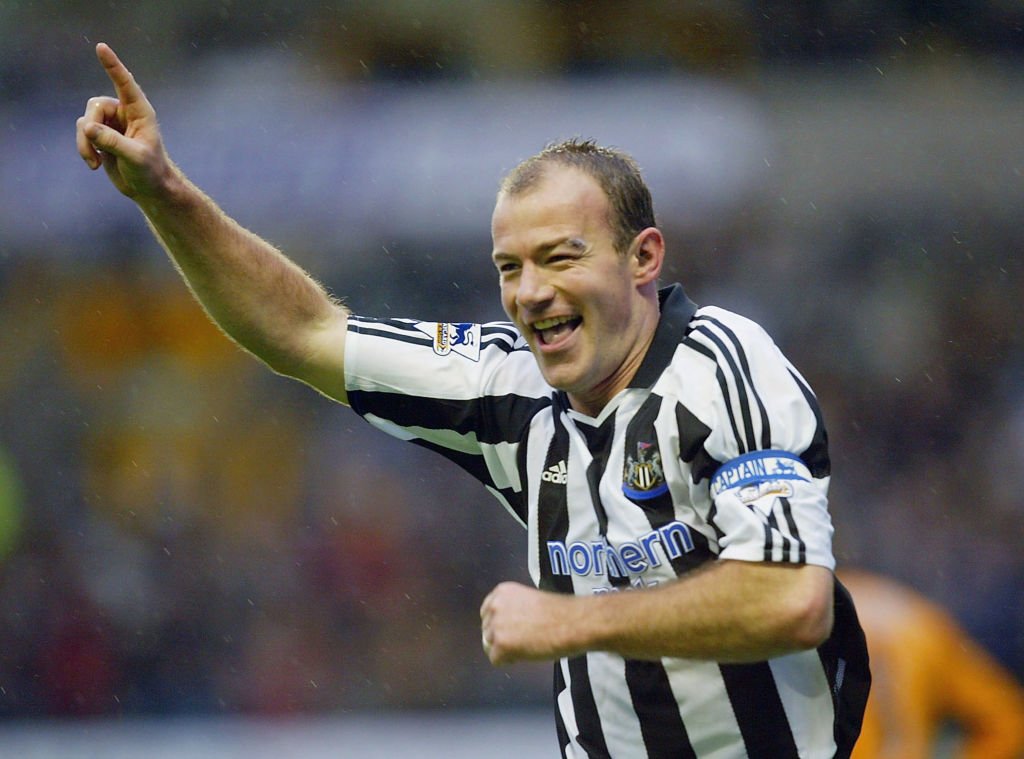 Newcastle United legend Alan Shearer was close to joining Manchester United in both 1992 and 1996. The striker even met Sir Alex Ferguson at his house, but he decided to join Blackburn Rovers and Newcastle United respectively. 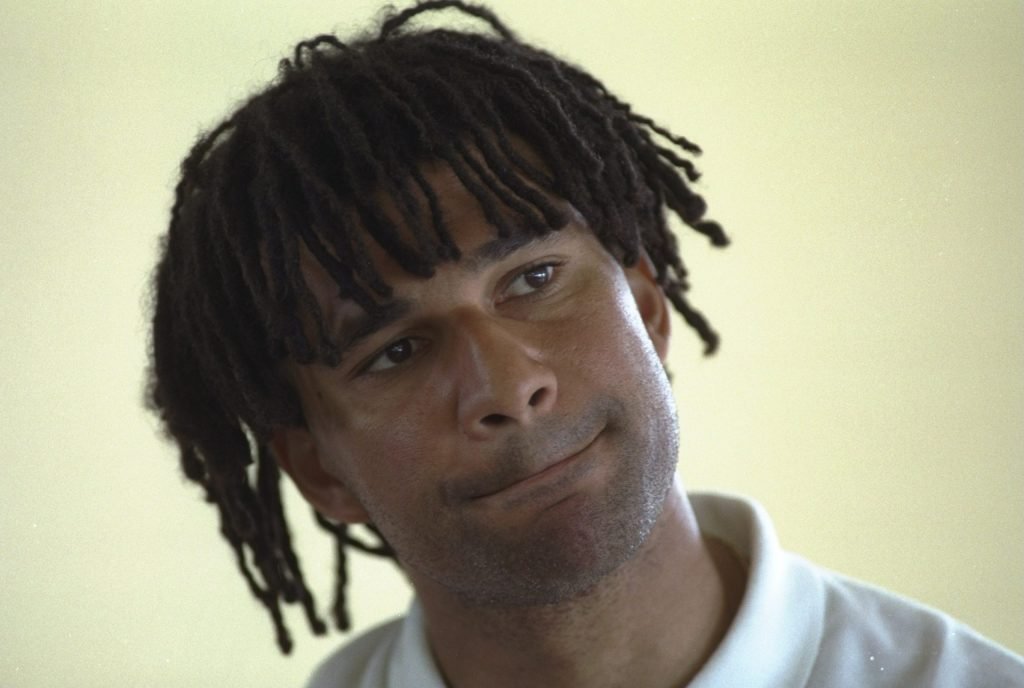 The great Sir Bobby Robson had Ruud Gullit on trial with Ipswich Town back in 1980, however, he decided to decline the chance to sign the Dutchman, who ended up joining Feyenoord. 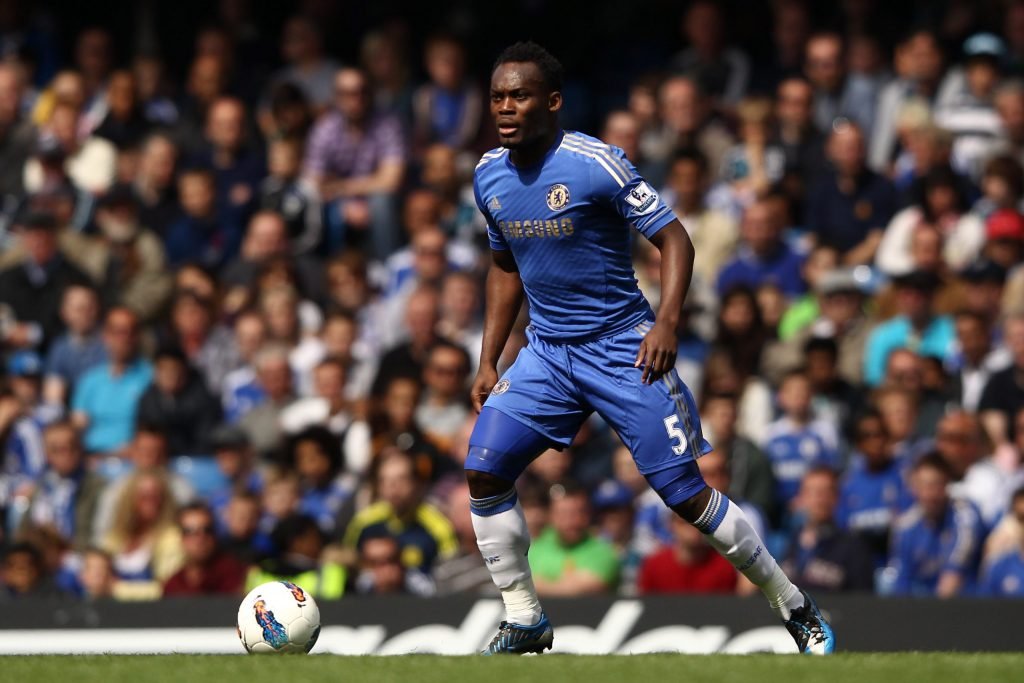 Back in 1999, Burnley were looking to bring in a 17-year-old midfielder by the name of Michael Essien. The Clarets called a deal off for the Ghanian after refusing to pay the midfielder more than £60 a week as an apprentice. Ouch. 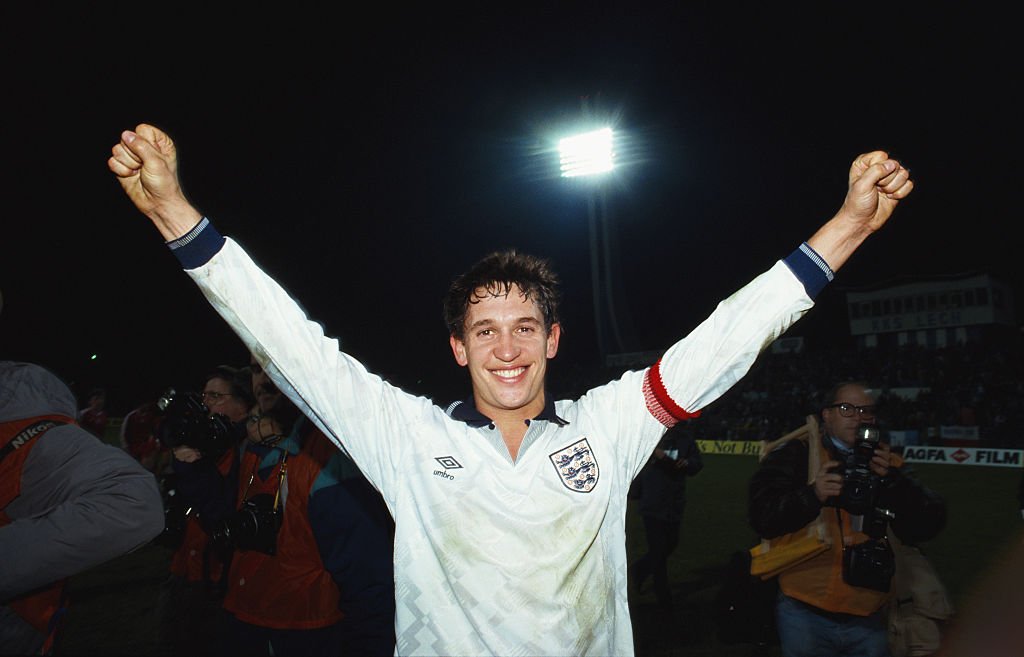 After a three-year stint with Barcelona, Gary Lineker decided to return to England with Tottenham Hotspur. He could have joined Manchester United, and if Spurs didn’t get the funds needed for his services, he could have made the move to Old Trafford. 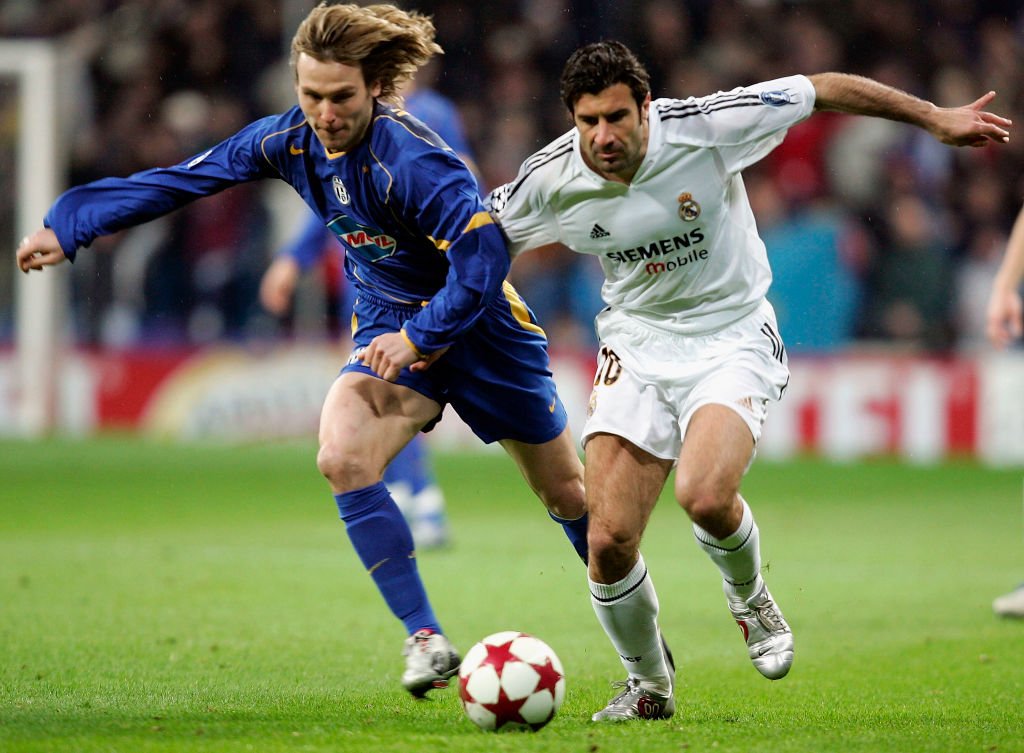 Luis Figo left Real Madrid in 2005 for Inter Milan, but he could have made a sensational move ton Tyneside. In the end, Newcastle couldn’t match the Portuguese star’s extreme wage demands. 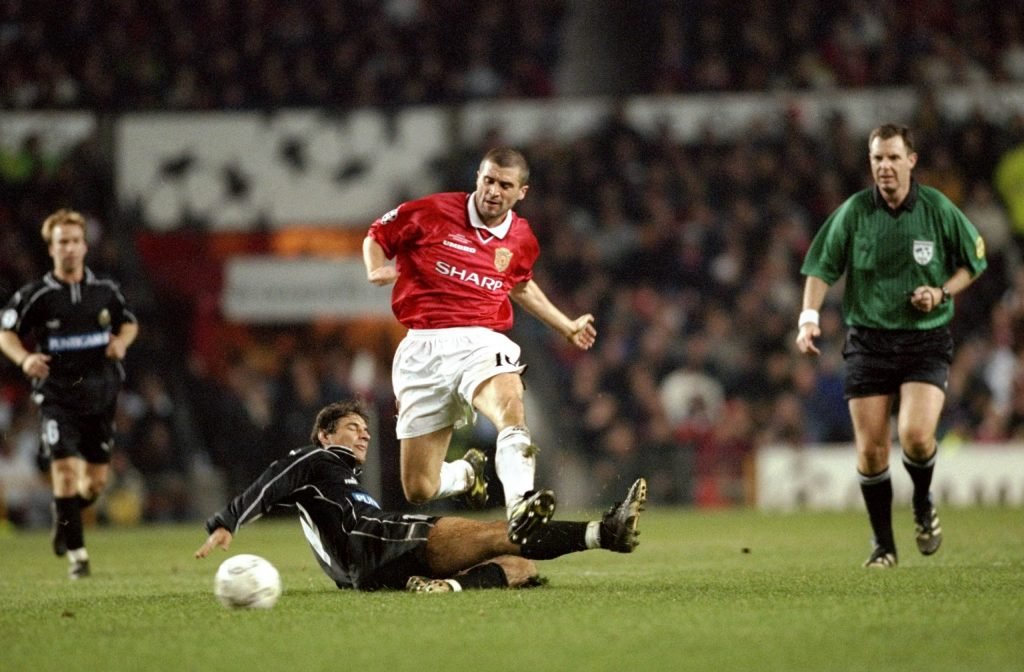 Manchester United’s no-nonsense midfielder Roy Keane ended his 12-year association in 2005 after a falling out with Sir Alex Ferguson. However, the Irishman could have left six years earlier for Juventus, but failed to agree on terms with the Italian giants. 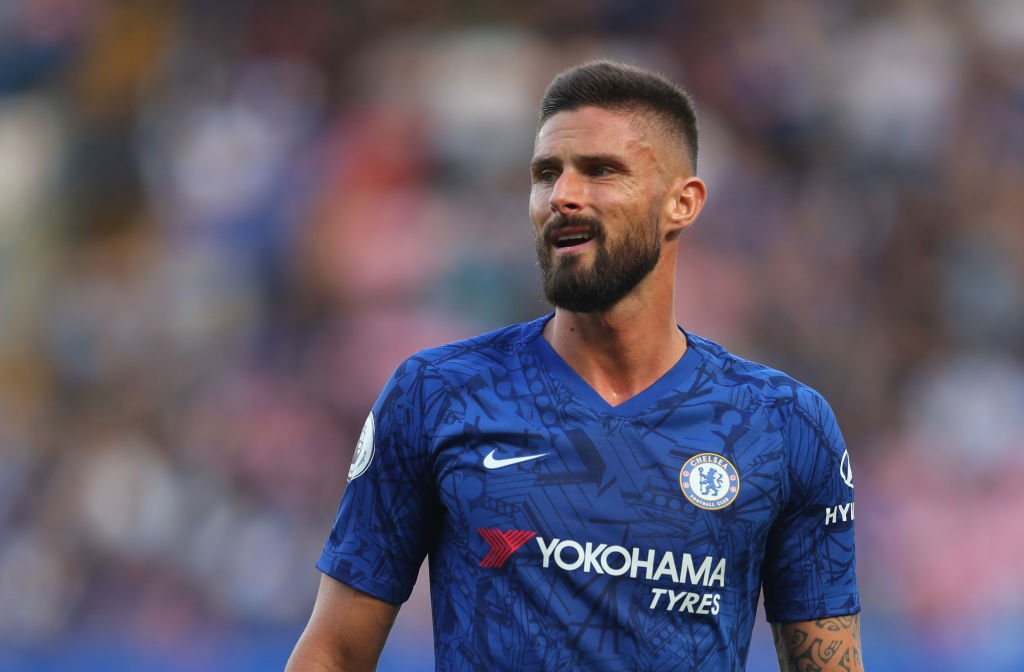 Before making the move from Montpellier to Arsenal in 2010, Olivier Giroud was wanted by German giants Bayern Munich. However, the Bundesliga champions opted to sign Mario Mandzukic instead. 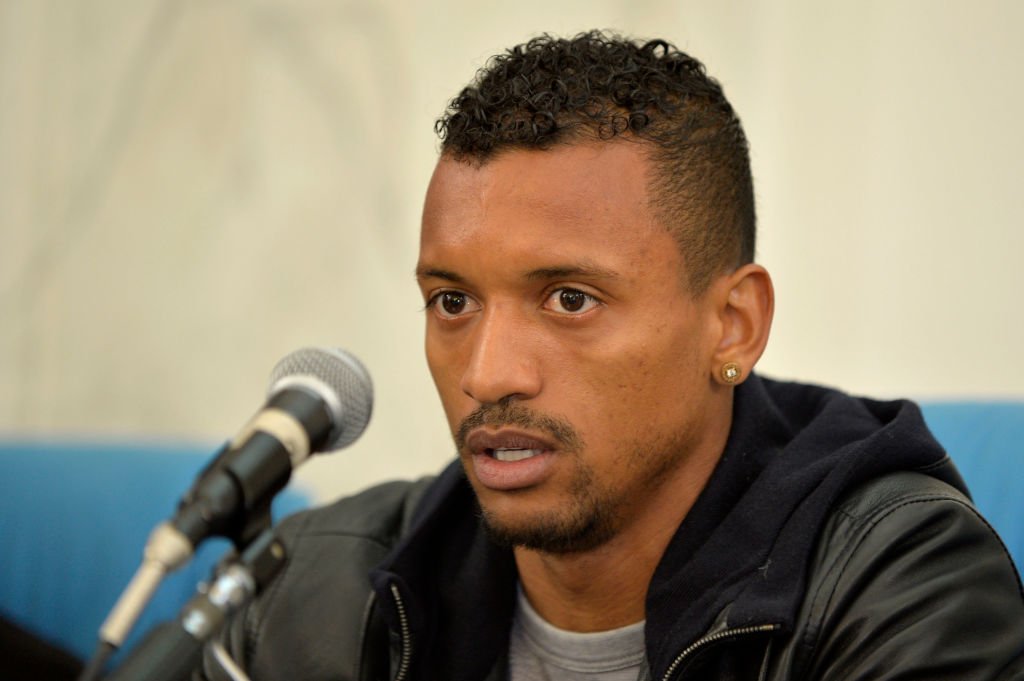 England boss Gareth Southgate was in charge of Middlesbrough back in 2006 and was offered the chance to sign Luis Nani fora fee in the region of £3.5m. Southgate declined the opportunity, and Nani went on to join Manchester United a year later. 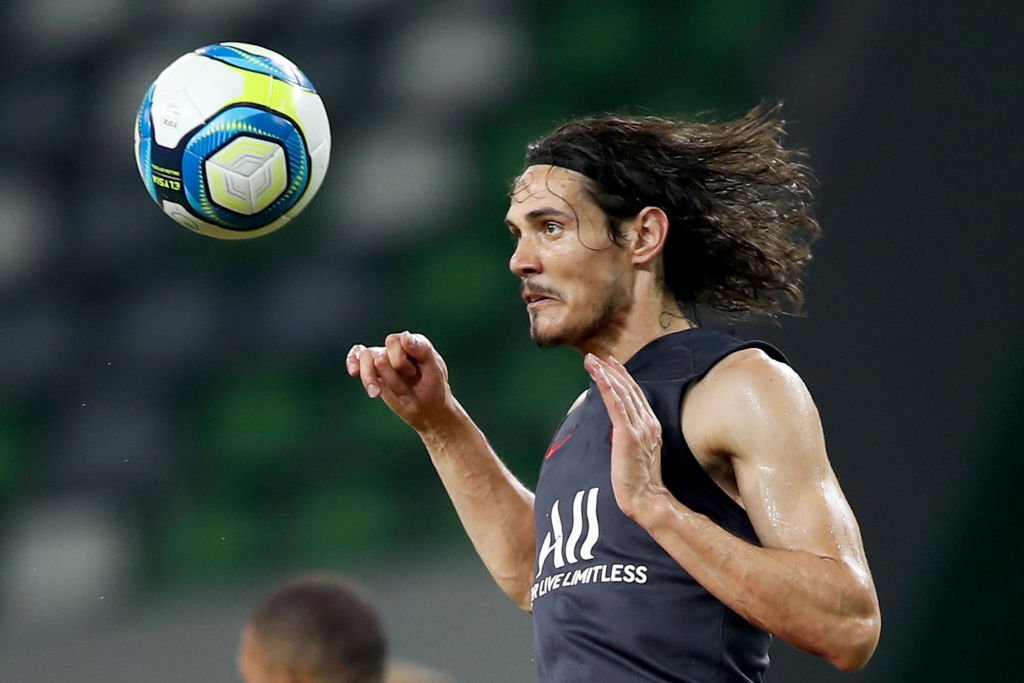 Gianfranco Zola’s first taste of management came in 2008 with West Ham and the Italian wanted to bring Edinson Cavani to Upton Park. A deadline day loan move didn’t go through, and the Uruguayan went on to become one of the world’s most deadliest finishers for Napoli and Paris Saint-Germain. 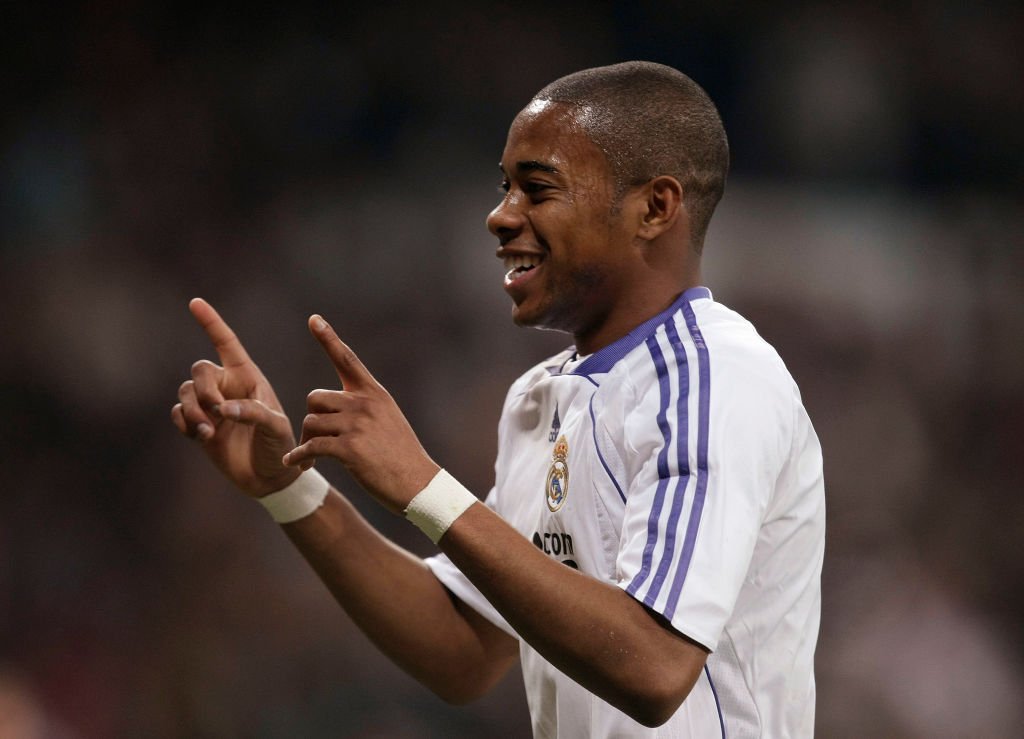 In one of the most memorable deadline days of all-time, Robinho snubbed Chelsea in favour of a move to Manchester City. The Blues looked certain to secure the Brazilian’s services before City made their bid after their UAE owners took over. 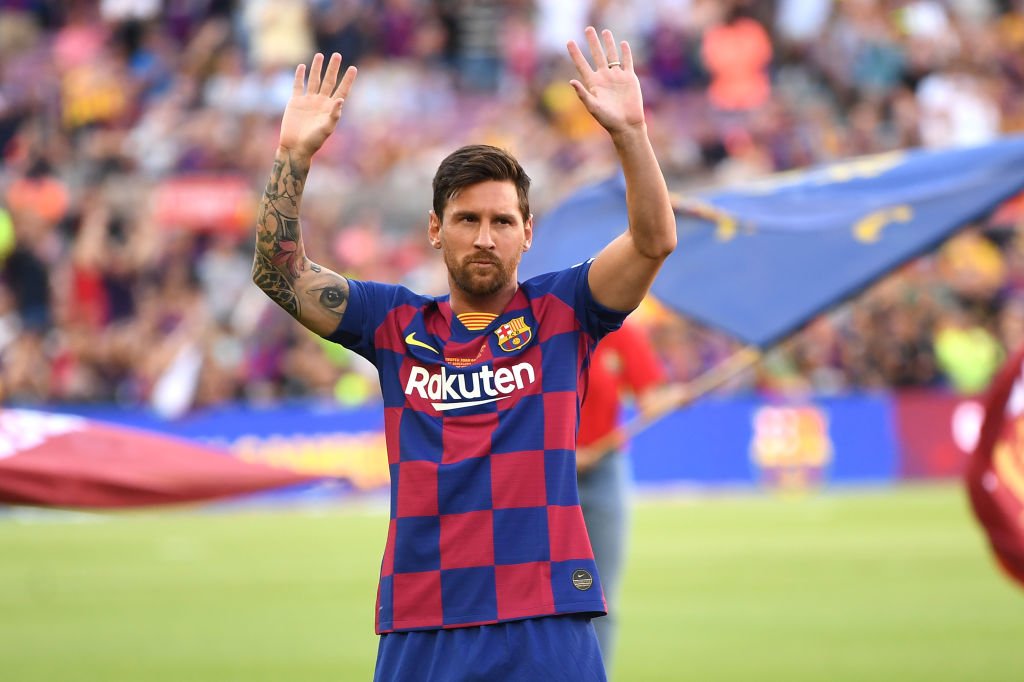 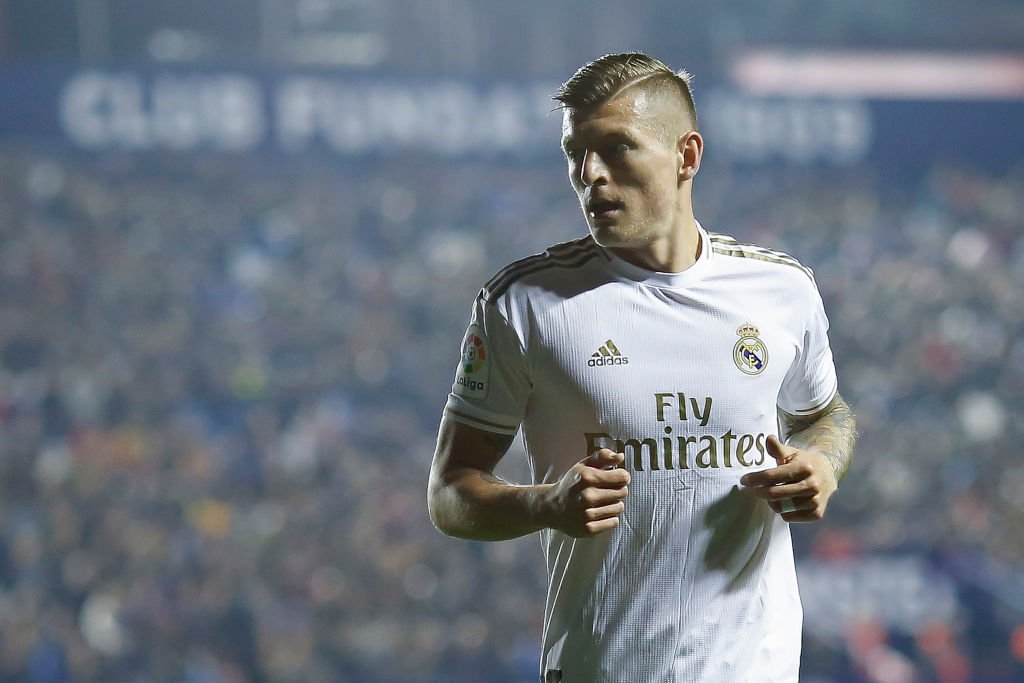 Real Madrid midfielder Toni Kroos has recently revealed that a deal to Manchester United in 2014 was ‘basically done’, only for the Red Devils to then sack David Moyes and replace him with Louis van Gaal. The German never heard back frim United! 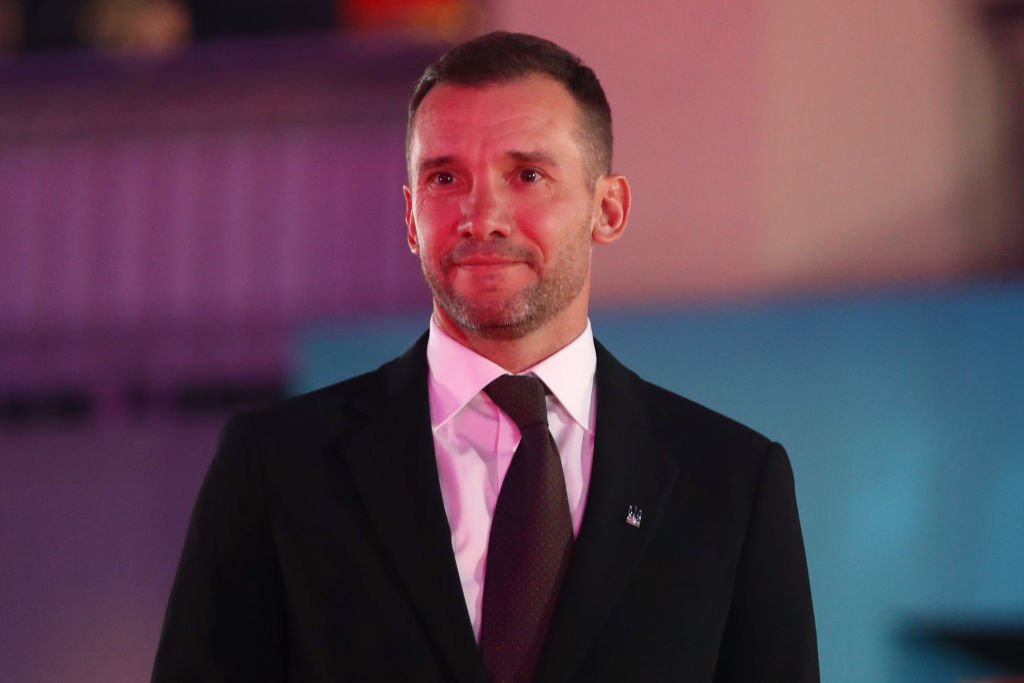 Harry Redknapp was famous for his shrewd signings in the transfer window, and the former West Ham boss has recently revealed how he almost signed Andriy Shevchenko for the Hammers when the Ukranian was a teenager for just £1m! 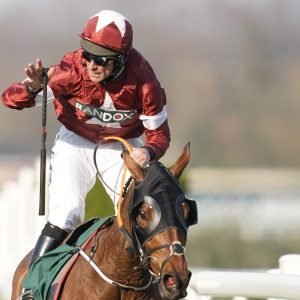 The biggest controversies and best moments at the Grand National 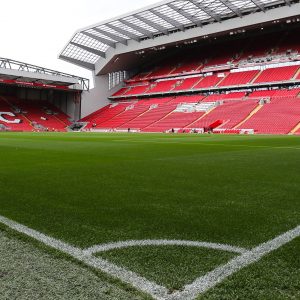 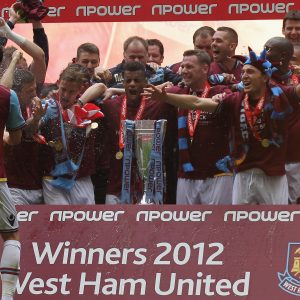 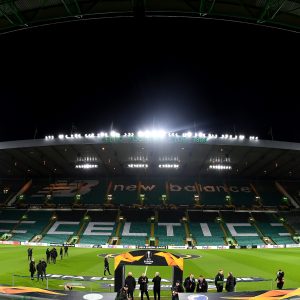 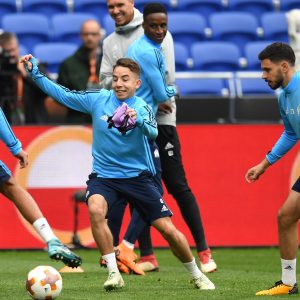 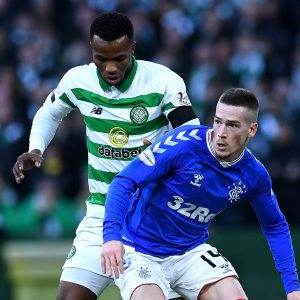