Premiership giants Saracens have recently been deducted 35 points and fined £5.36 million for breaching salary cap regulations. The defending champions have appealed the decision, but it has been a call that has shaken English rugby. So following the heavy punishment, we’ve decided to take a look back at more huge points deductions in sporting history. 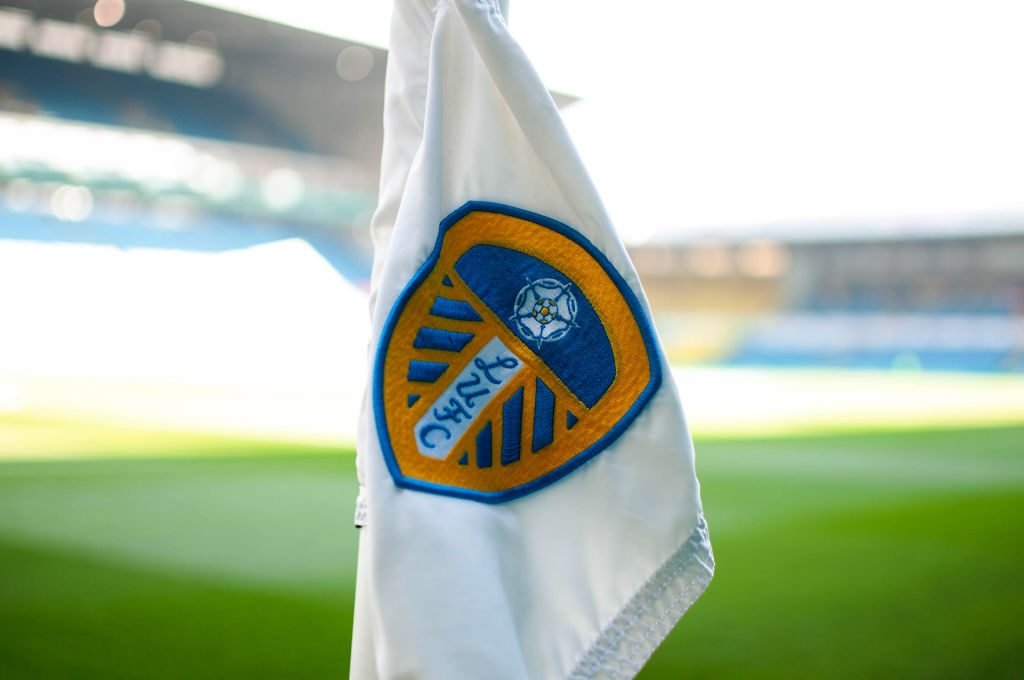 Leeds were handed two separate points deductions in 2007 for major financial issues. The first 10-point deduction condemned them to relegation to League One, and the Whites began their first campaign in the third tier on -15 points. They somehow managed to secure a spot in the playoffs that season but missed out on immediate promotion back to the Championship. 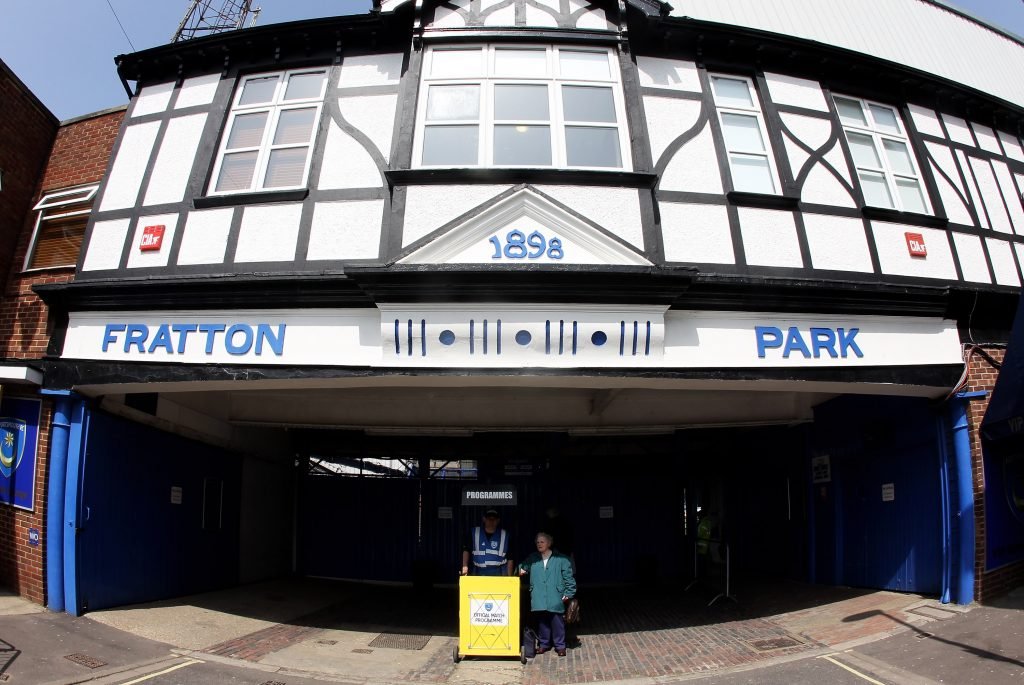 Another side to have been handed two separate points deductions in a matter of years are Portsmouth. Pompey were hit with two 10-point deductions in separate seasons after entering administration. 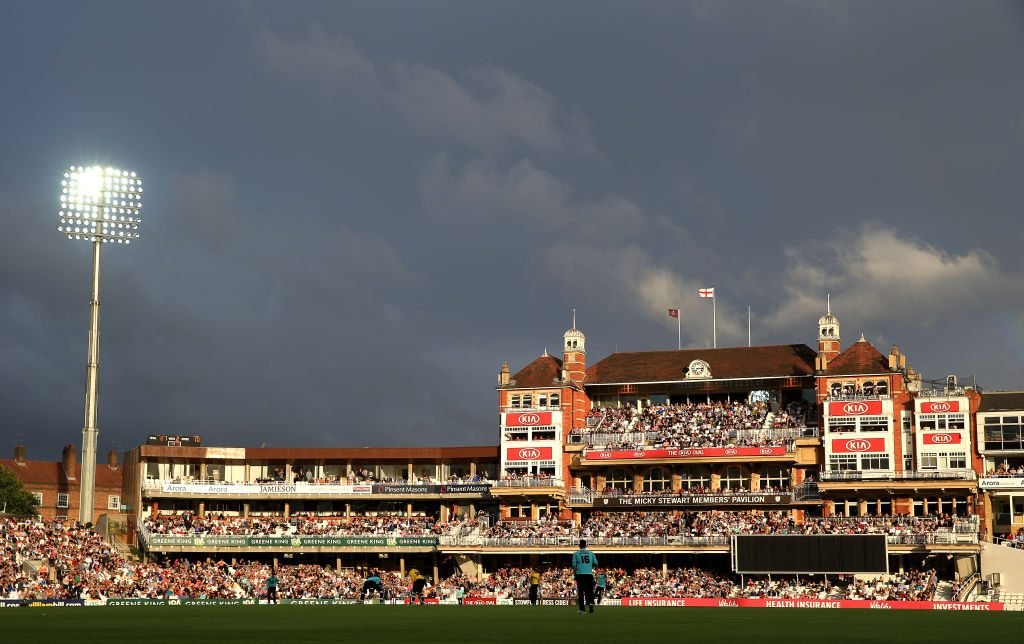 Surrey became the first county to lose points because of ball-tampering in 2005. They were docked eight points, with a further nine-point deduction suspended for a year. 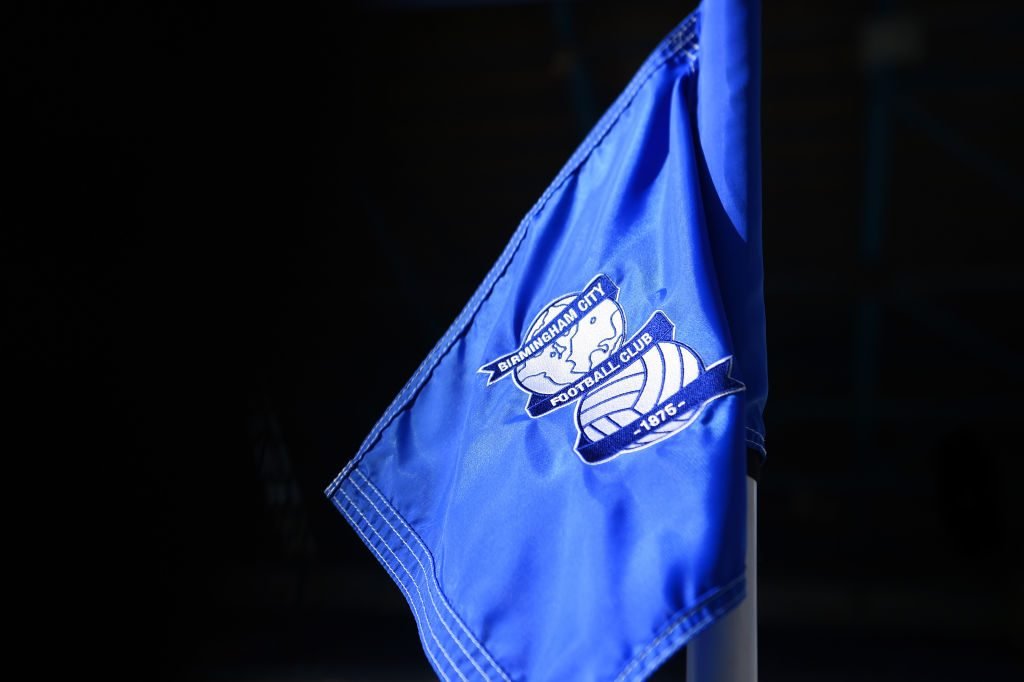 Birmingham were hit with a nine-point deduction earlier this year for breaching profitability and sustainability rules. Luckily for the Blues, it didn’t affect their season under Garry Monk and they managed to avoid the drop. 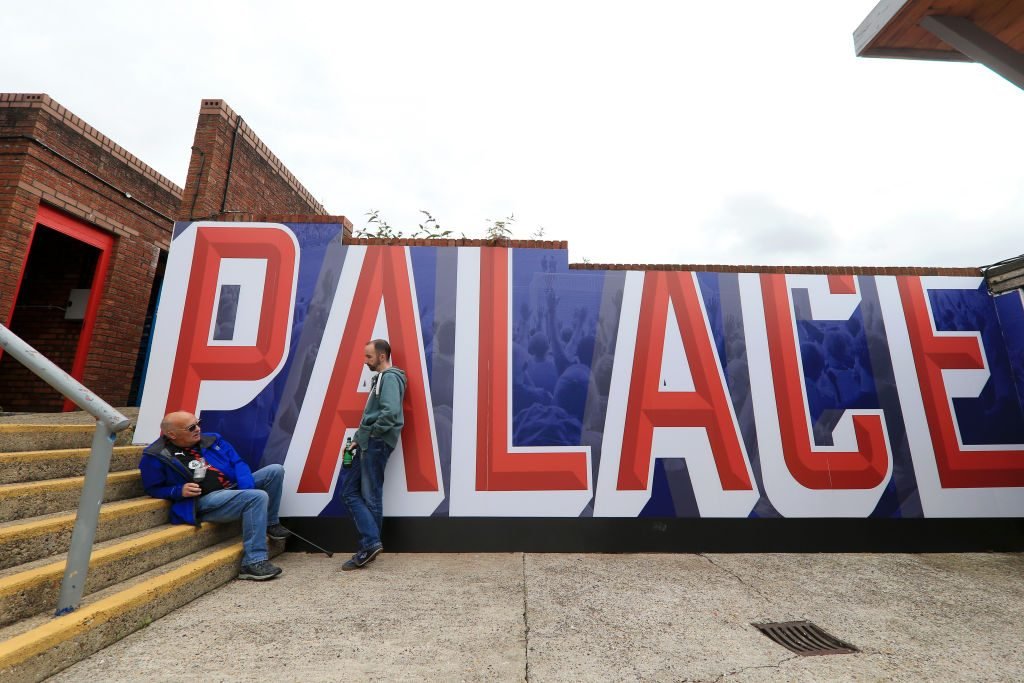 Another side to narrowly avoid the drop after a hefty points deduction was Crystal Palace back in 2010. The Eagles, then in the Championship, were docked 10 points but managed to stay in the second tier after a dramatic final day draw with Sheffield Wednesday. 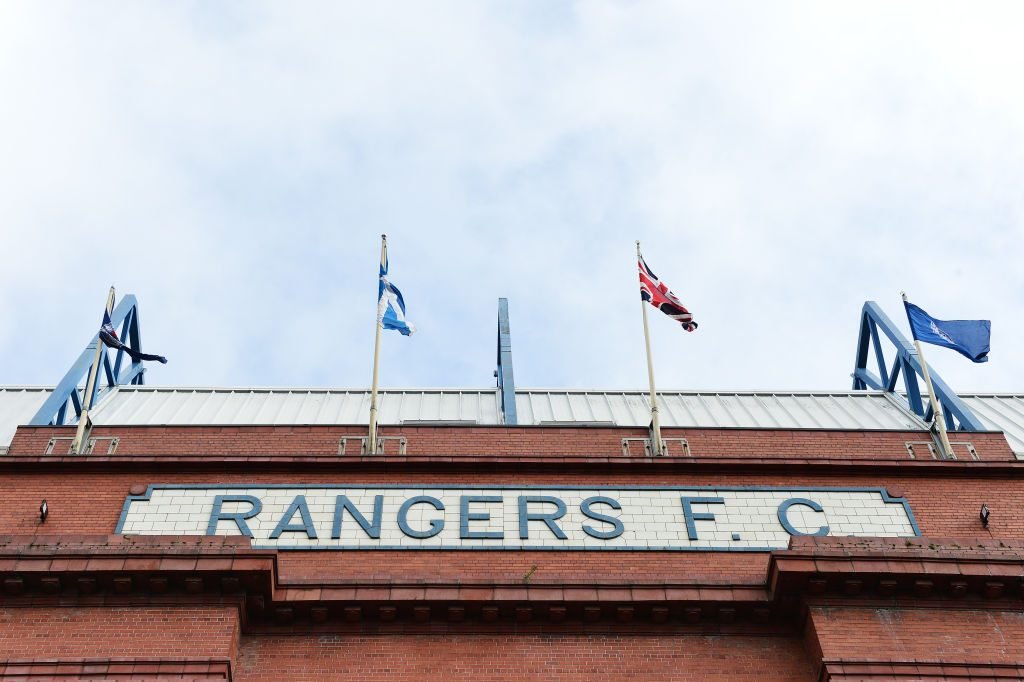 Scottish giants Rangers entered administration back in 2012 and were deducted 10 points as a result. It didn’t make too much difference, as they then entered liquidation and had to ply their trade in the Scottish Third Division. 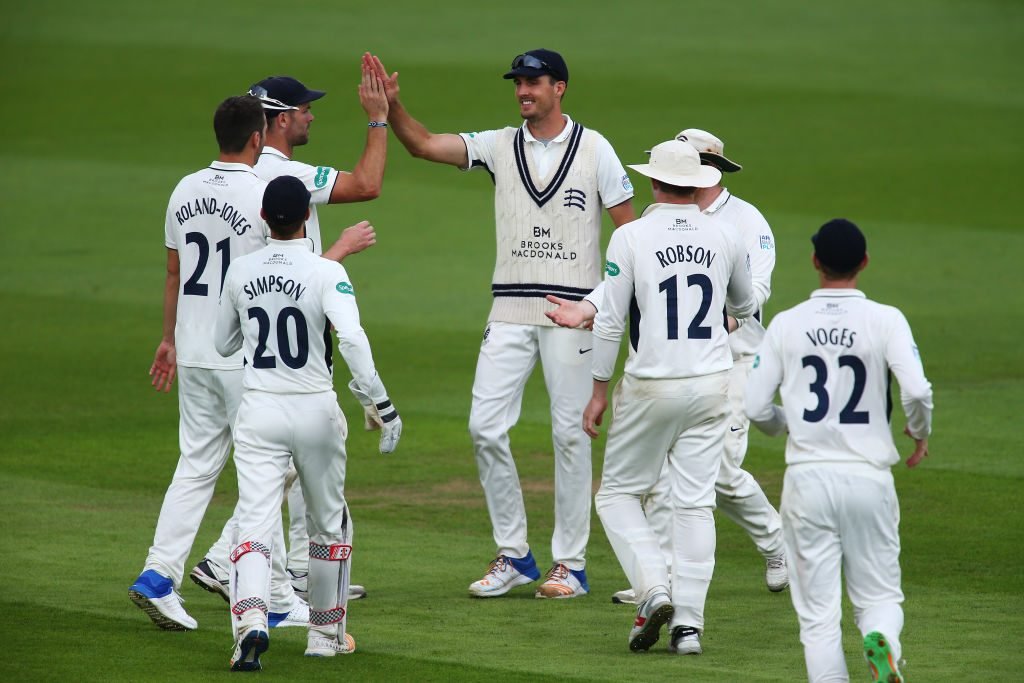 Middlesex were docked two points during the 2017 County Championship for a slow over-rate, mainly due to factors outside their control. The match at The Oval against Surrey was delayed after a crossbow bolt was fired onto the field, but Middlesex failed in their appeal to get the deduction overturned. 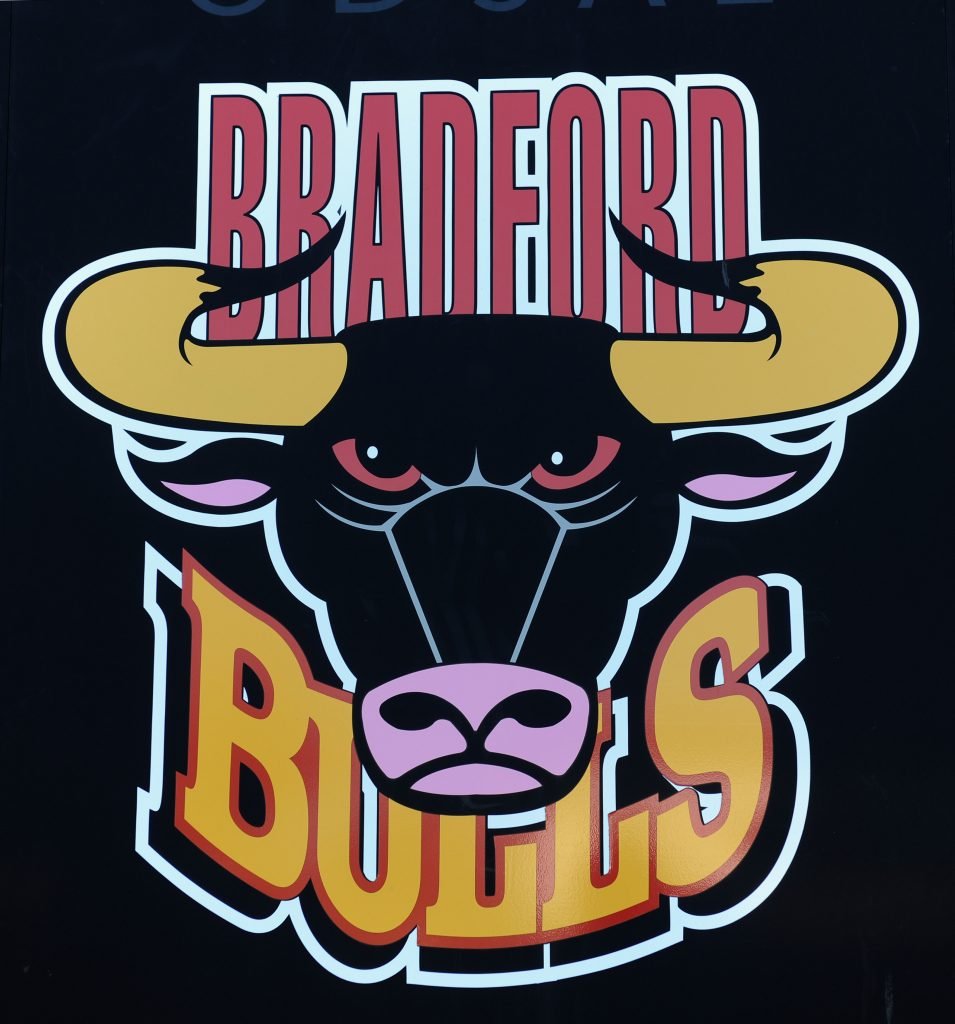 Bradford Bulls’ financial issues in 2017 continued after they entered administration for the third time in just four years and were liquidated as a result. They were docked six points in 2012 and 2014 and then started the 2017 season with a 12-point deduction. 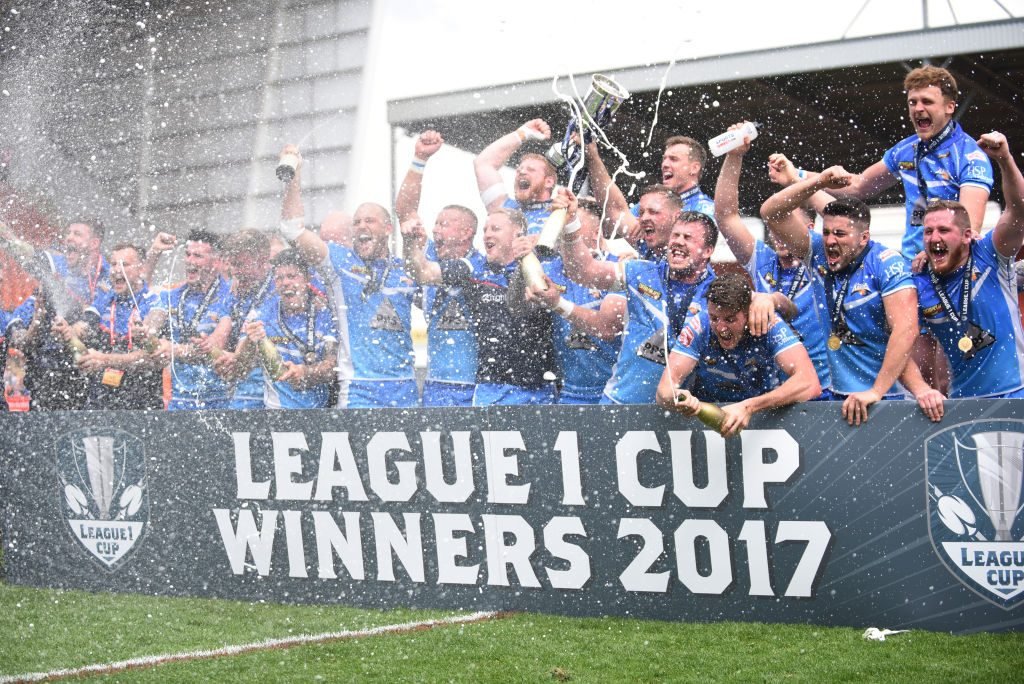 Barrow Raiders were handed a huge 29-point penalty for breaching salary cap rules in 2011. The deduction was enough to relegate them to Championship One. Wrexham became the first side to receive a heavy points deduction for entering administration in 2004. The Welsh side couldn’t pay off debts totalling £2.5 million and were docked 10 points as a result.