Miami may be about to finally host a Grand Prix race, with the Hard Rock stadium set to play host. New plans have been unveiled for a race to take place around the stadium and it makes for quite the view. The stunning scenery got us thinking about some of the other jaw-dropping venues across the world of sport. 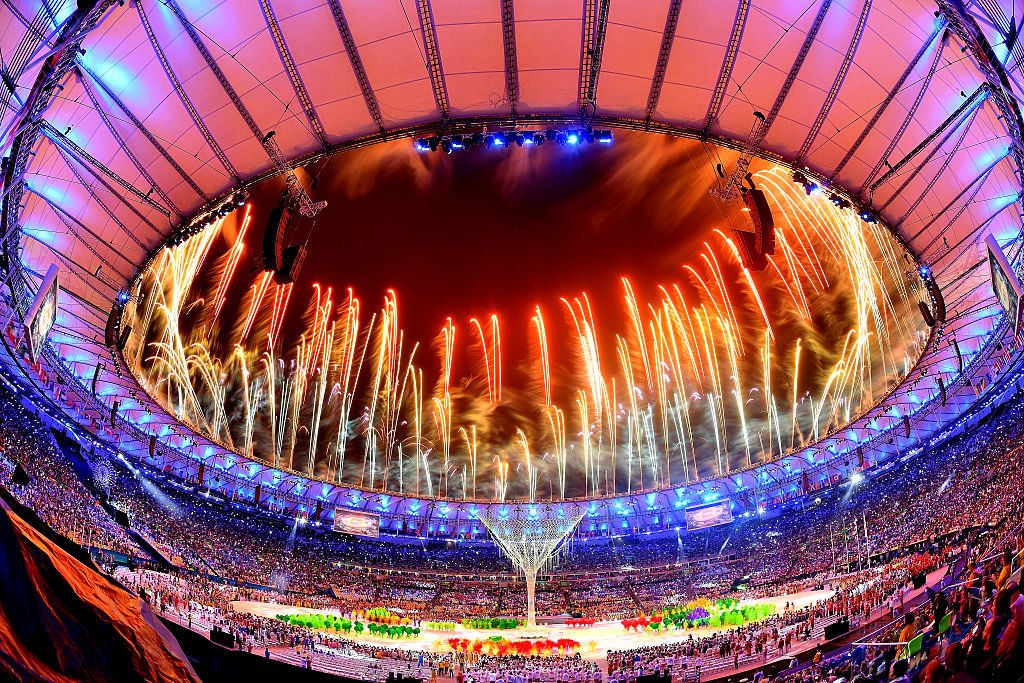 There’s something quite special about this stadium. It has seen some of the greats over the years and is widely viewed as one of, if not the most iconic football stadiums in the world. 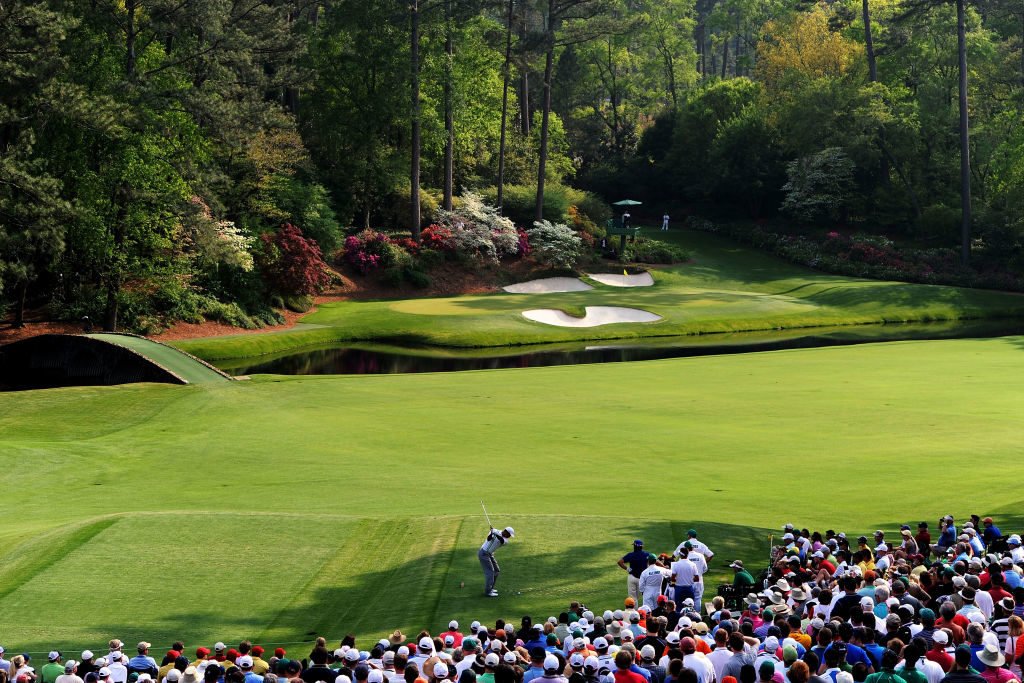 A stunning, picturesque golf course that has been matched by some brilliant tournaments over the years. 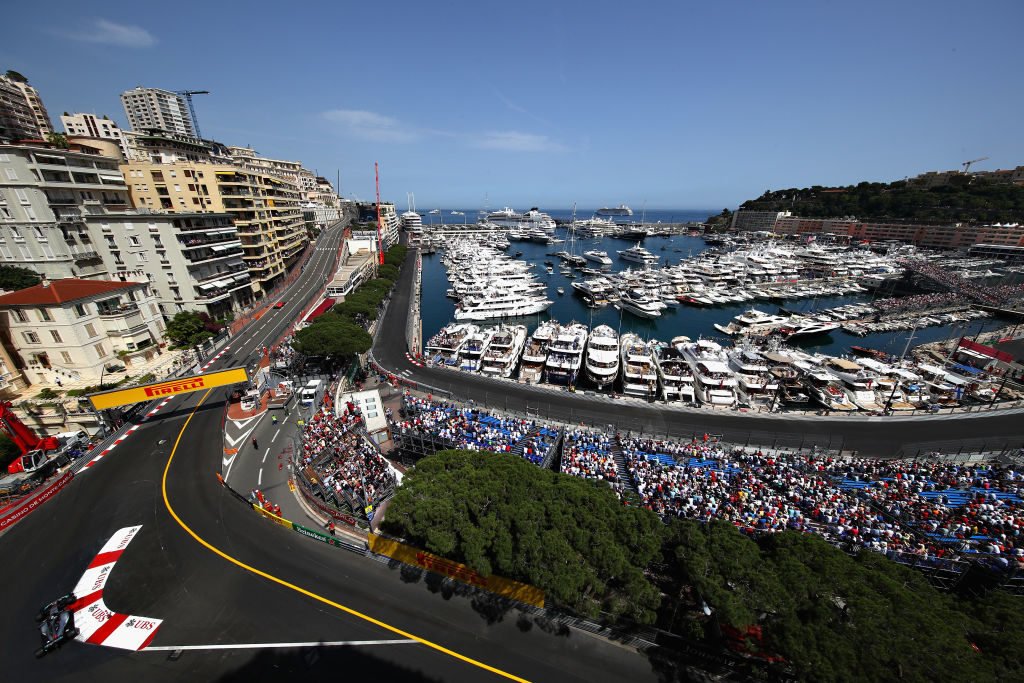 The Circuit de Monaco gives an insight into the life of luxury as the drivers make their way through the streets of Monaco, passing the likes of Casino Monte-Carlo. 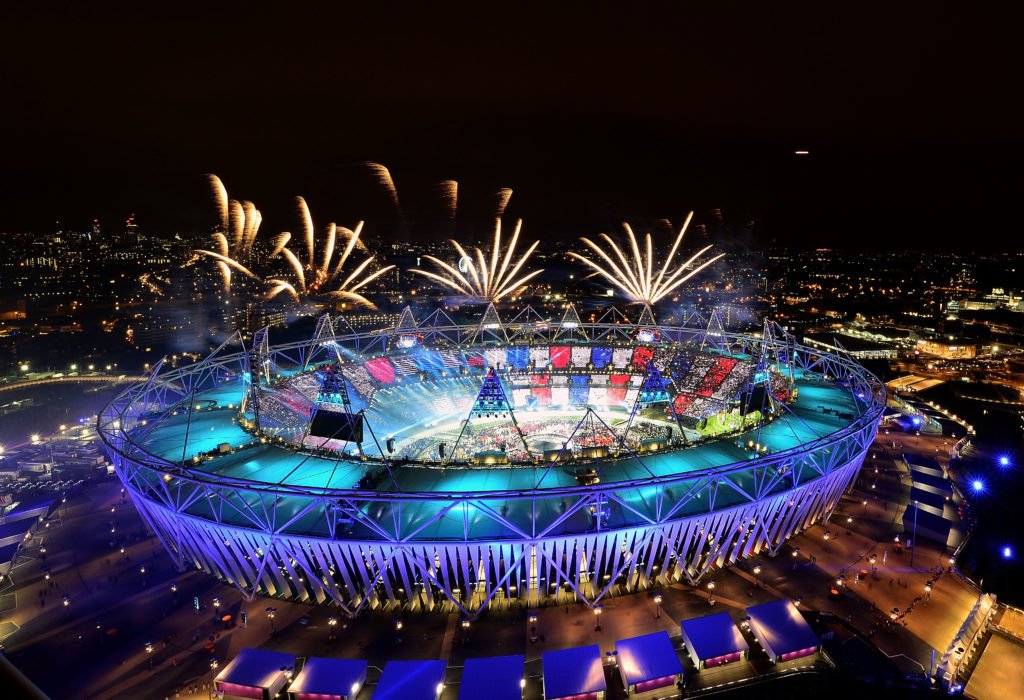 Now known as the London Stadium, the Olympic Park dazzled fans across the world as it played host to the 2012 Olympics. 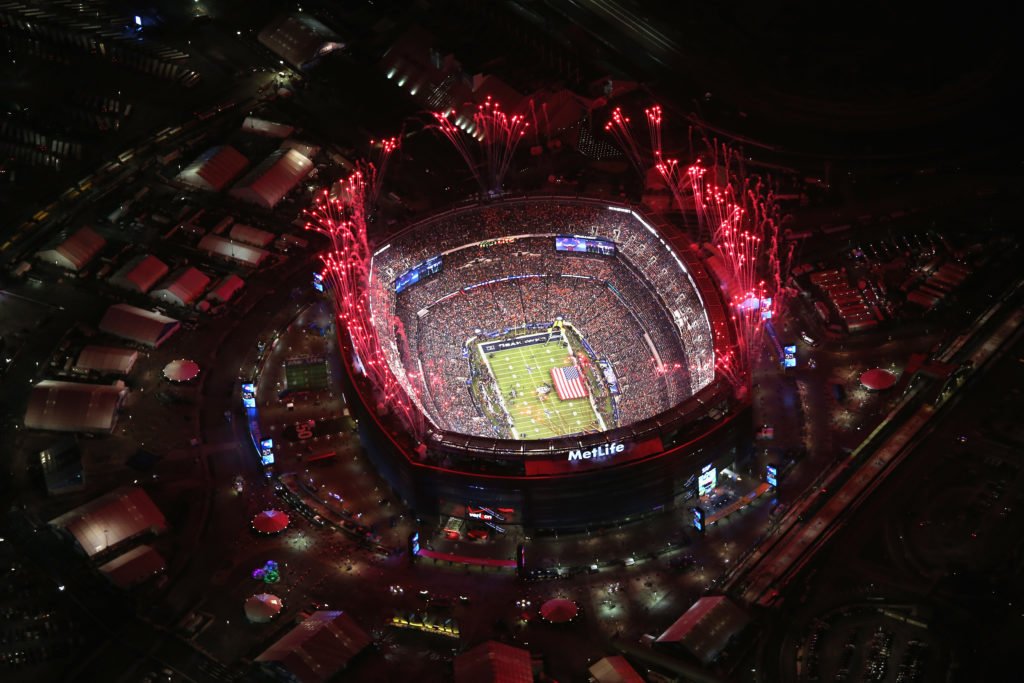 Home to both the New York Jets and the New York Giants, the MetLife Stadium is simply a work of art. One of the most iconic stadiums in the NFL. 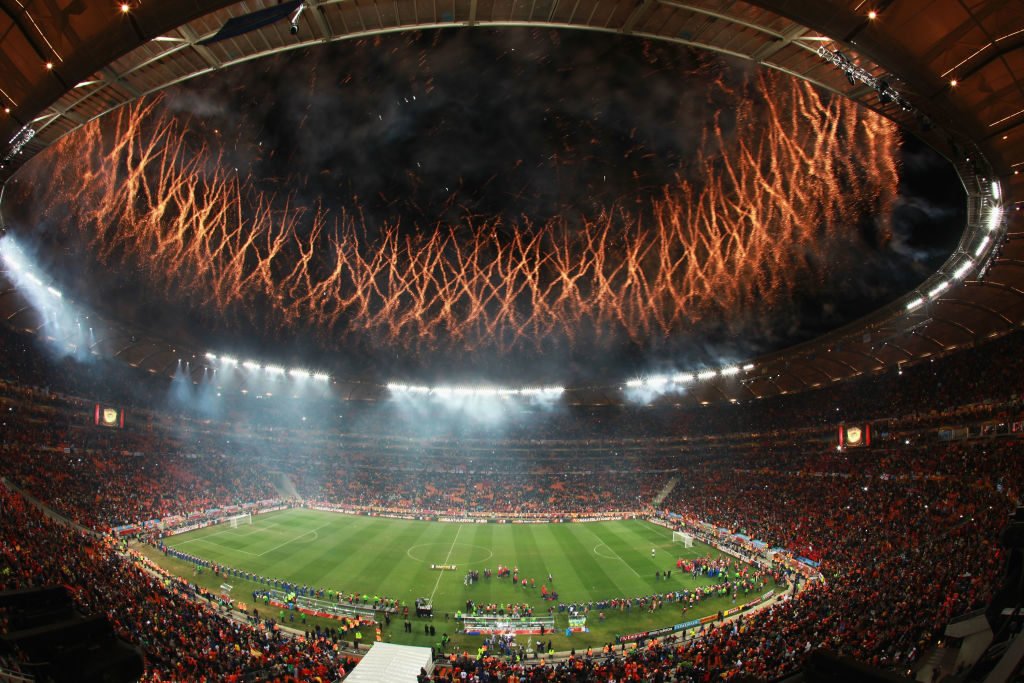 Famously known as the venue for the 2010 World Cup final, with Spain getting their hands on the trophy that year. It has developed a nickname of ‘Soccer City’ and is the biggest football stadium across Africa. 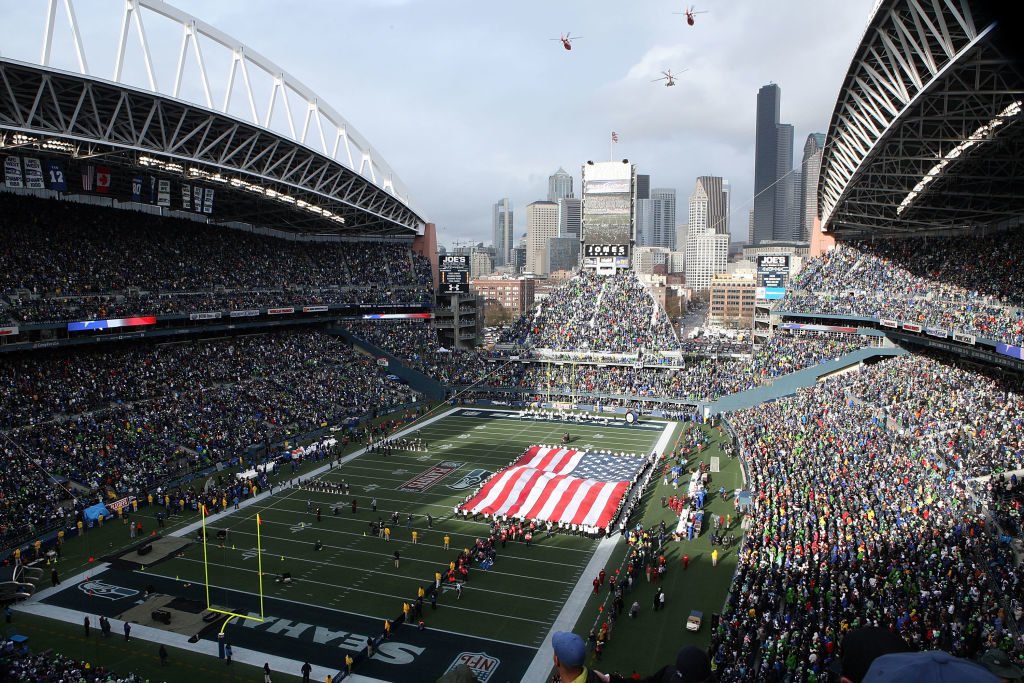 CenturyLink Field is one of the United States’ most famous venues. The multi-purpose venue plays host to NFL side Seattle Seahawks and MLS outfit Seattle Sounders. With both ends of the stadium without cover, fans are left with some stunning views. 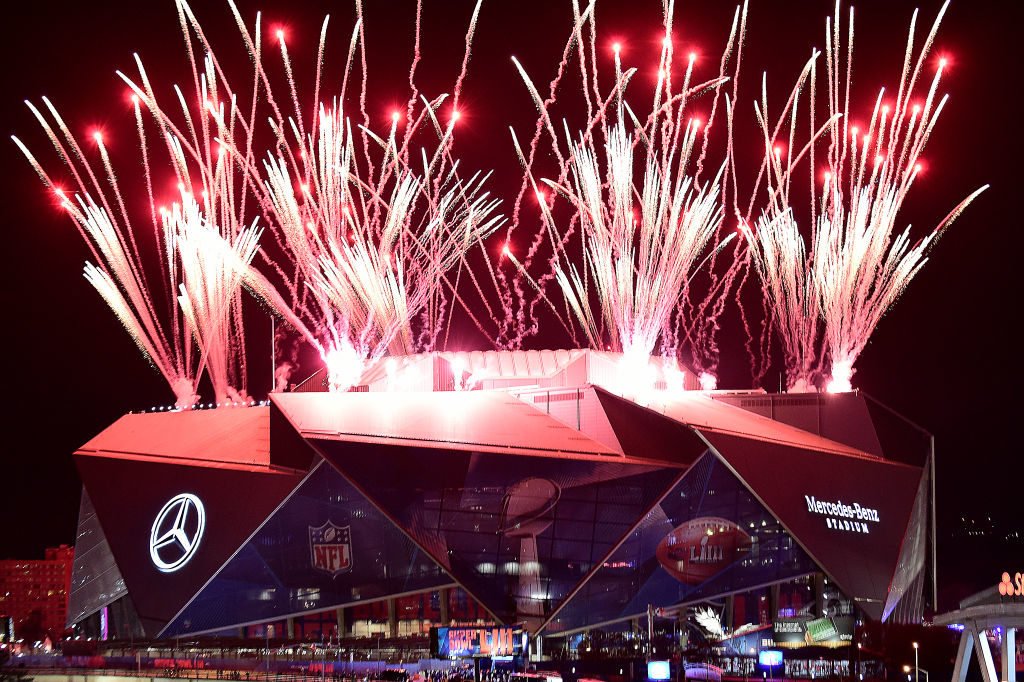 One of the newest stadiums on the list, opening in just 2017. It certainly fits the bill of a modern-day venue. Stunning on both the inside and out, it too plays host to two different sports; the NFL’s Atlanta Falcons and the MLS’s Atlanta United. 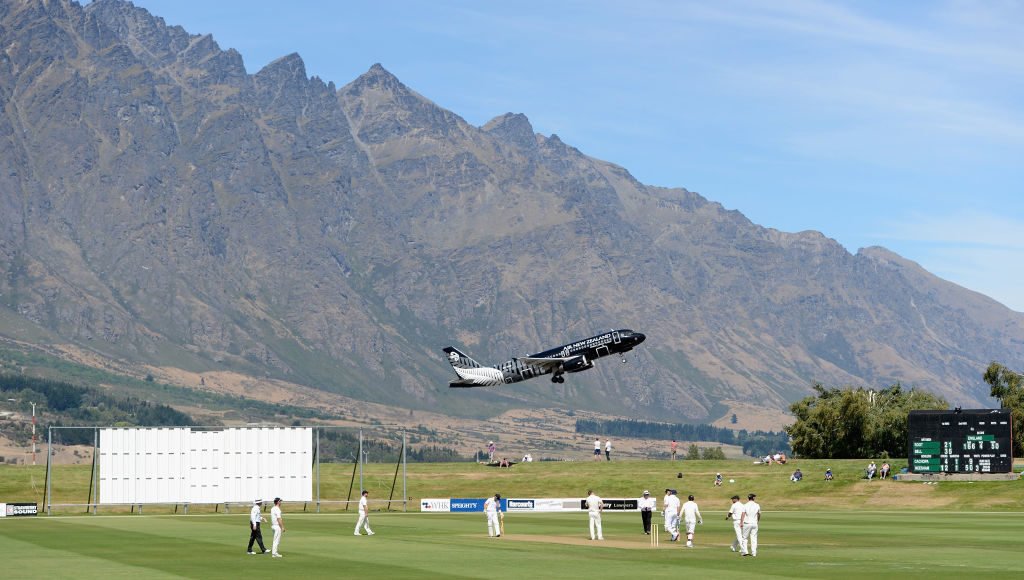 Queenstown Event Centre in New Zealand provides cricketers with some stunning scenery and is one of the most famous venues in the world of sport. 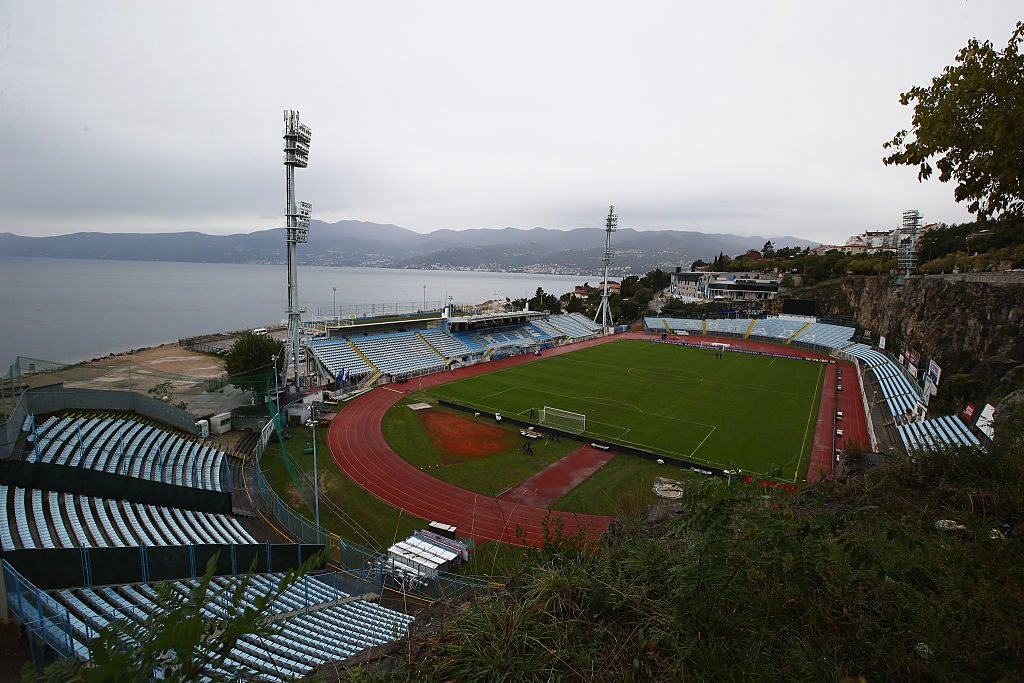 Stadium Kantrida is located on the coast of the Adriatic Sea and offers up some brilliant views. 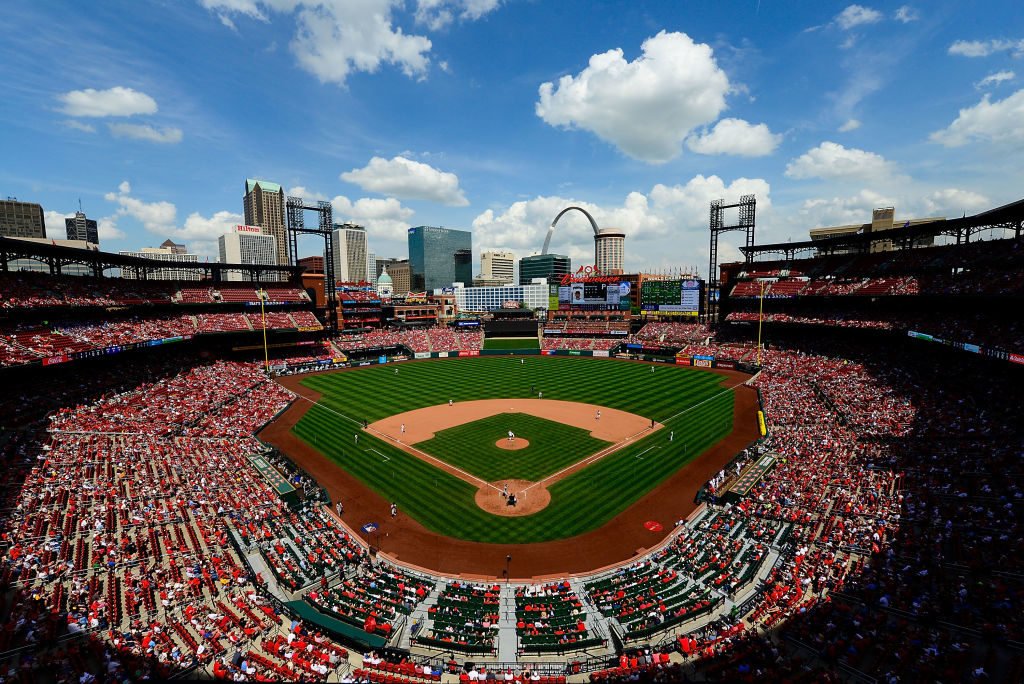 The Busch Stadium is the home of the St. Louis Cardinals and the views are quite something, offering fans the perfect chance to take in the famous Gateway Arch. 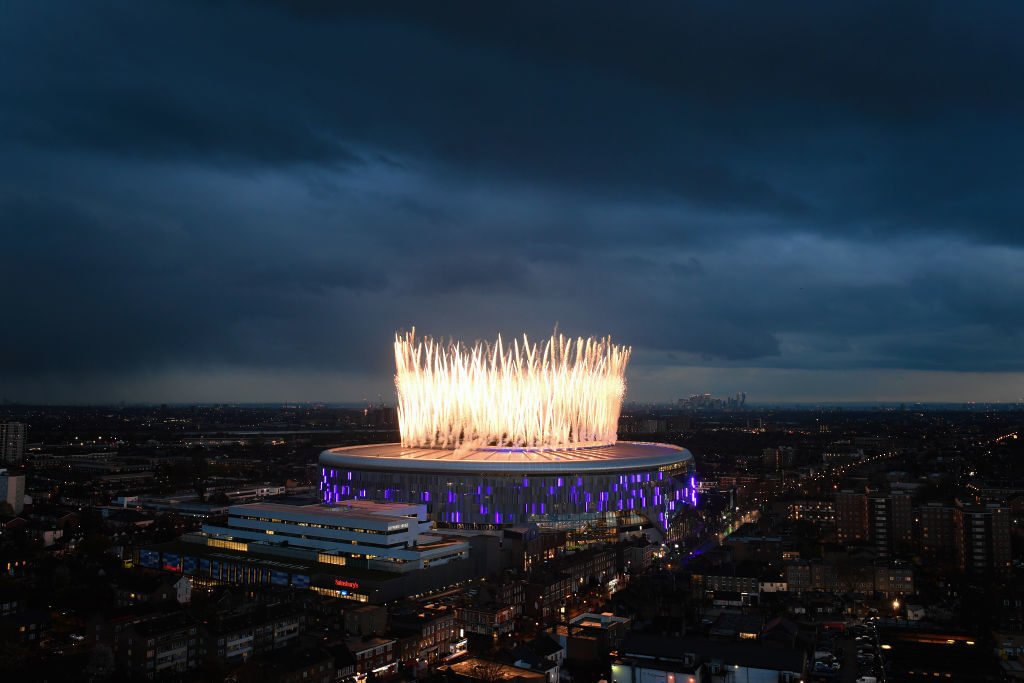 Tottenham’s new originally named Tottenham Hotspur Stadium is the epitome of the modern sporting venue. Spurs’ new home opened officially last season and has been making the headlines for its high tech and multi-sport purpose. Aesthetically speaking, it has rival fans left in awe too.