The final of the World Snooker Championships begins today with John Higgins taking on Judd Trump at The Crucible in Sheffield. The tournament first moved to the famous arena in 1977 and since then, the greatest players of all time have lifted the World title in front of a packed out crowd. We’ve taken a look at every single player to win the world’s biggest snooker tournament at The Crucible. 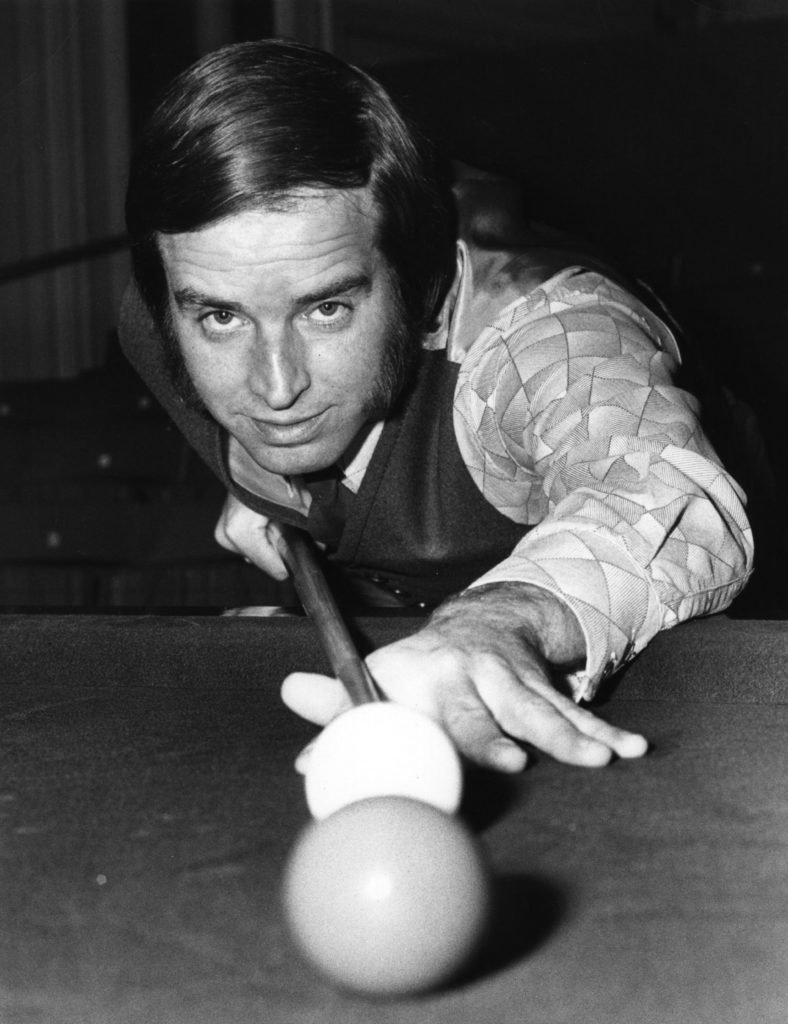 John Spencer won the first World Championship at The Crucible back in 1977. He beat Cliff Thorburn in the final. 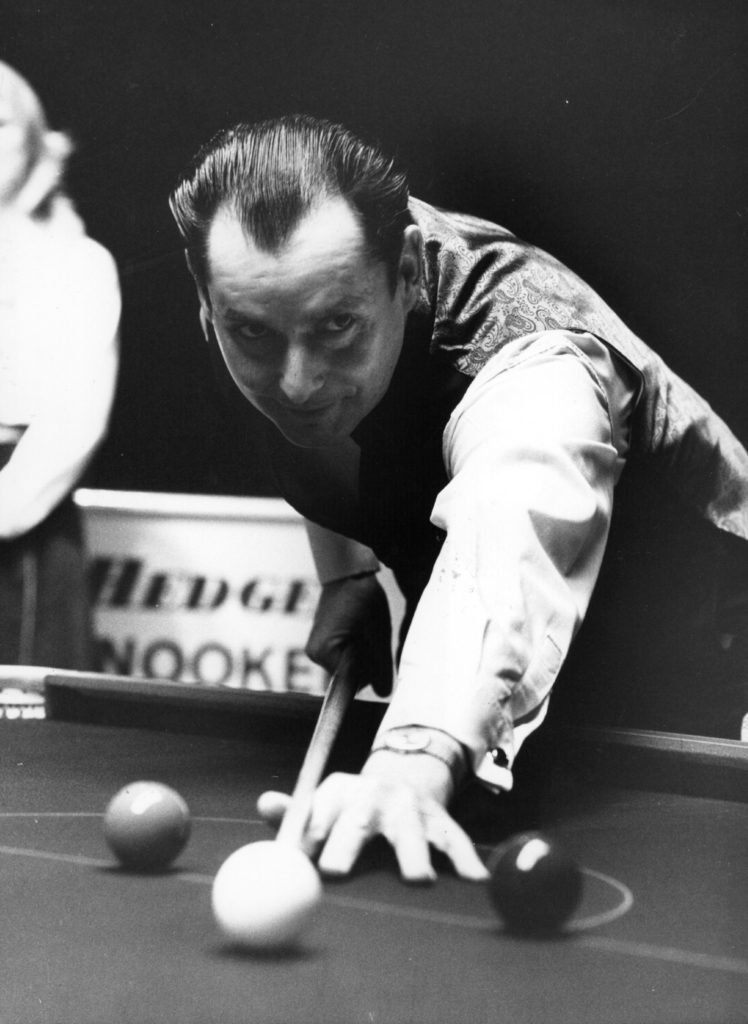 Ray Reardon won his sixth world title, and his first in Sheffield, in 1978. He beat Perrie Mans for what was his final title win. 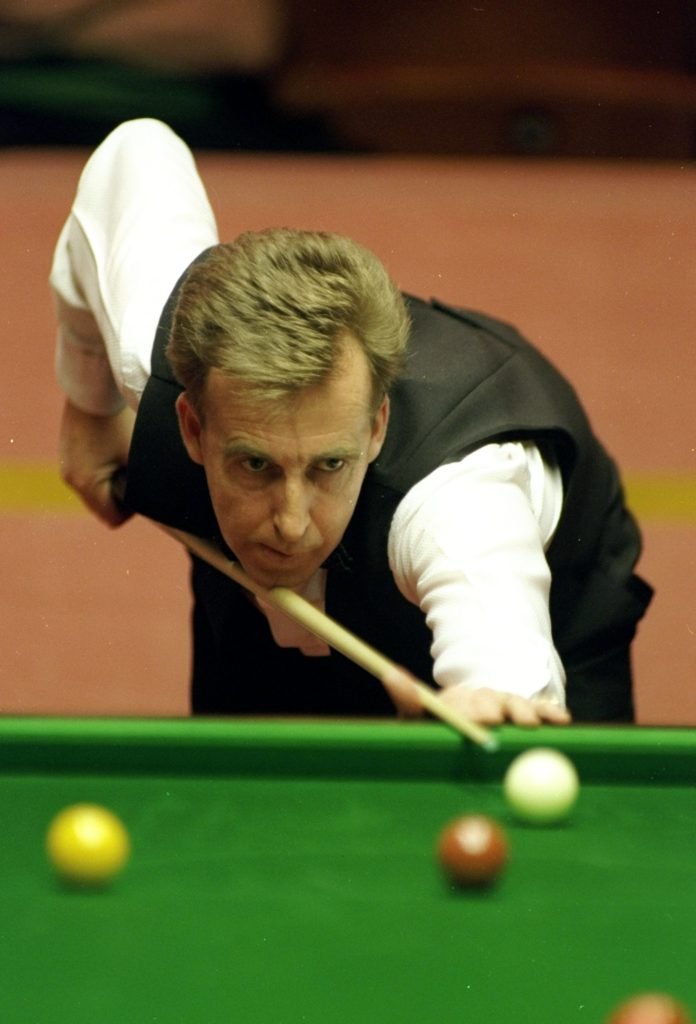 Terry Griffiths was an excellent player who had a long career but he won the world title on just one occasion. He defeated Dennis Taylor in the 1979 final. 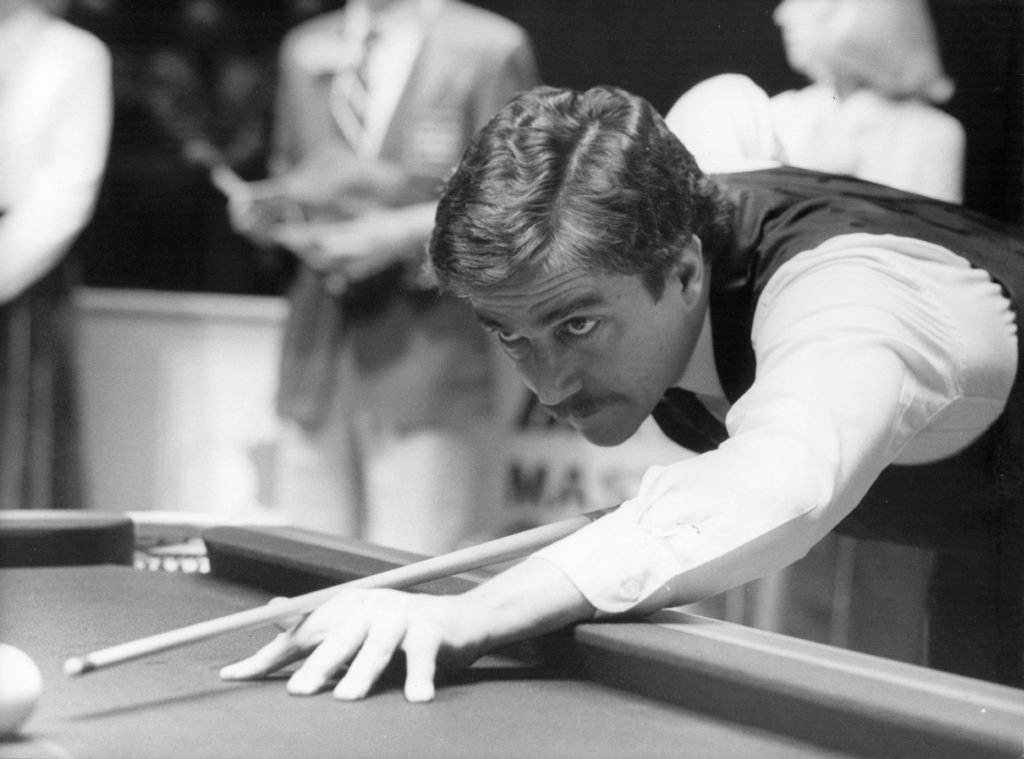 Three years after losing the first ever Crucible final, Cliff Thorburn won the world title in 1980. He beat Alex Higgins in a pulsating final. 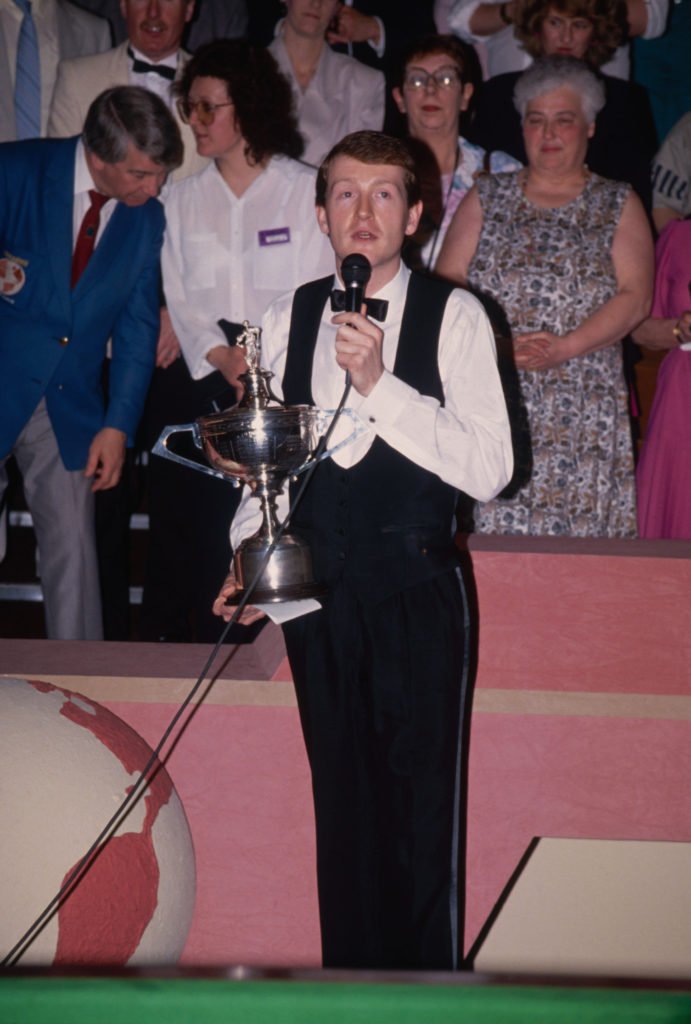 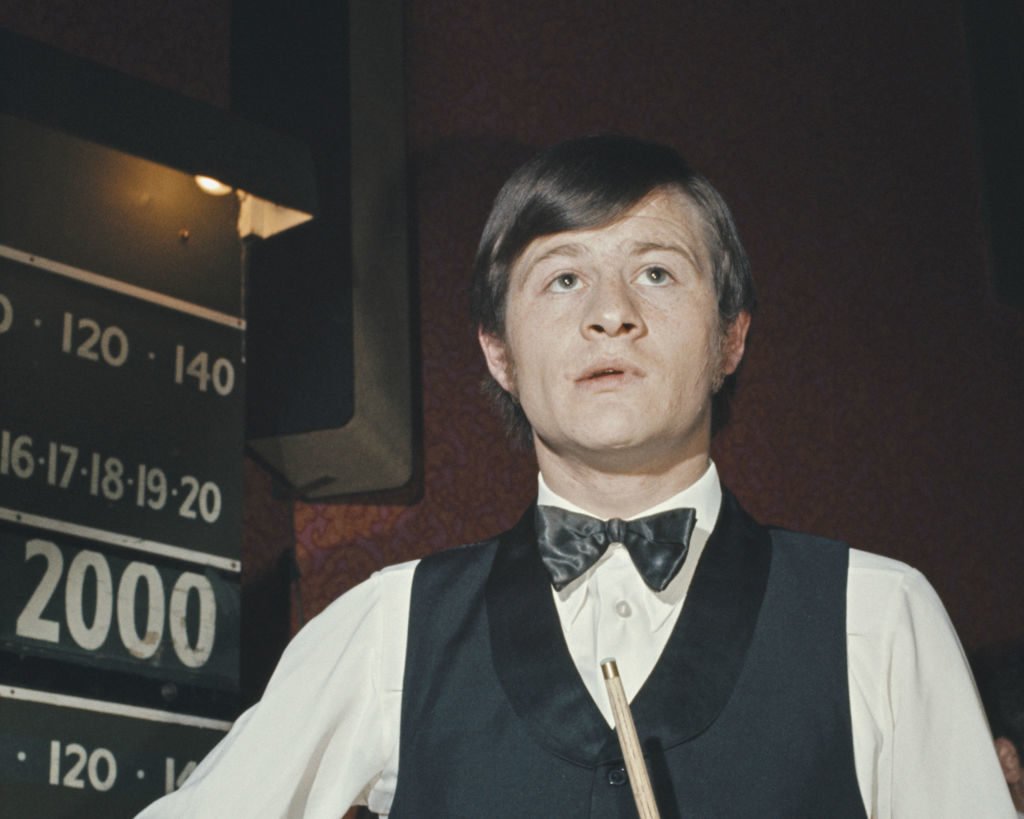 Alex ‘Hurricane’ Higgins won his second World Championship ten years after he won his first in 1982. 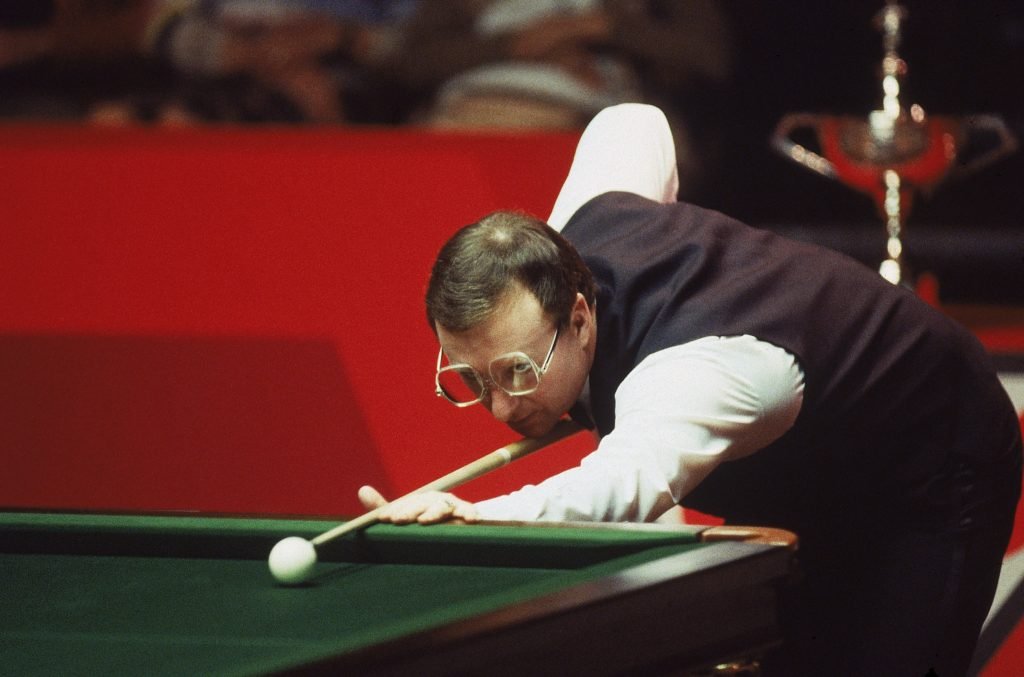 Northern Irishman Taylor notched his only world title in 1985 with victory in the famous ‘black ball’ final against Steve Davis. It’s well worth a watch! 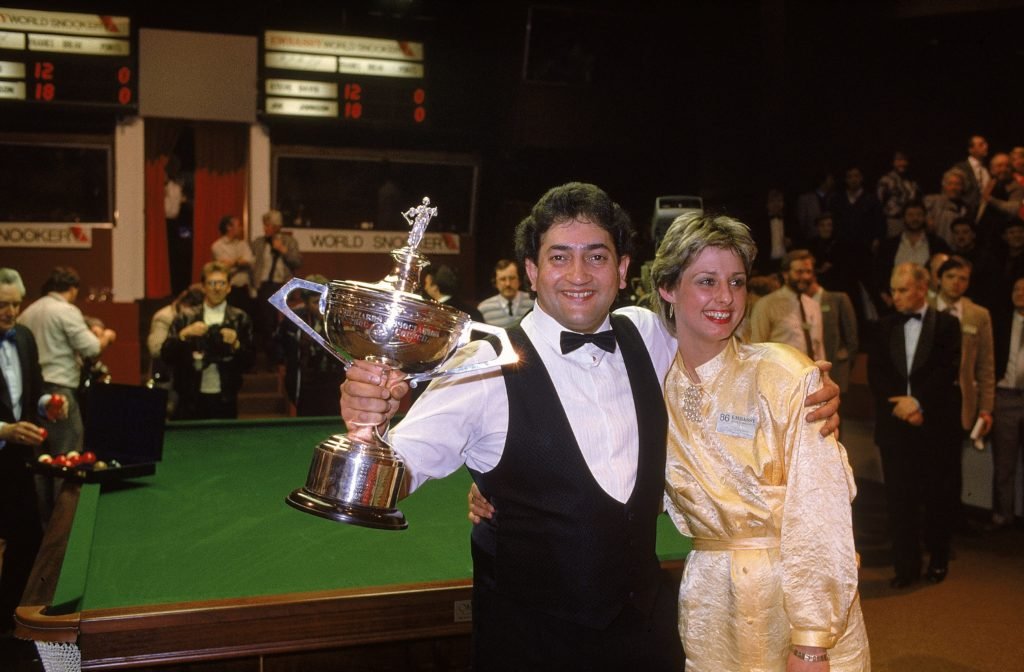 Davis went down again in the final a year later to Yorkshireman Joe Johnson this time. Johnson was an outside shot to win snooker’s greatest prize, and was warmly received by the Sheffield crowds. 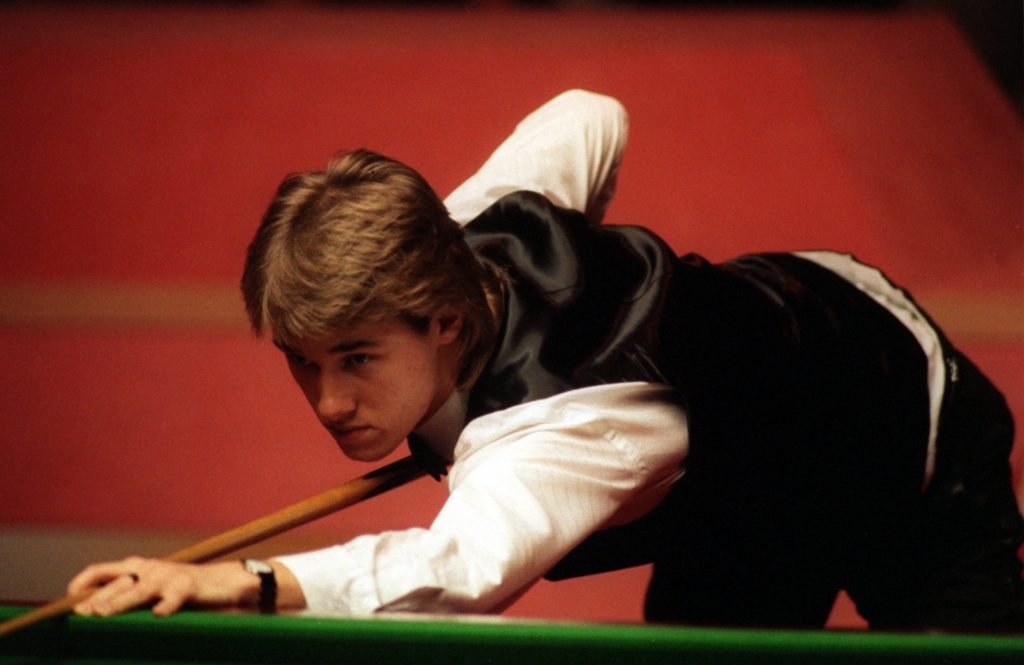 The Scotsman claimed his first world title in 1990 at the age of 21, and would go on to six more during the decade ahead. Known as the ‘King of the Crucible’, Hendry is one of the most accomplished snooker players in modern times. 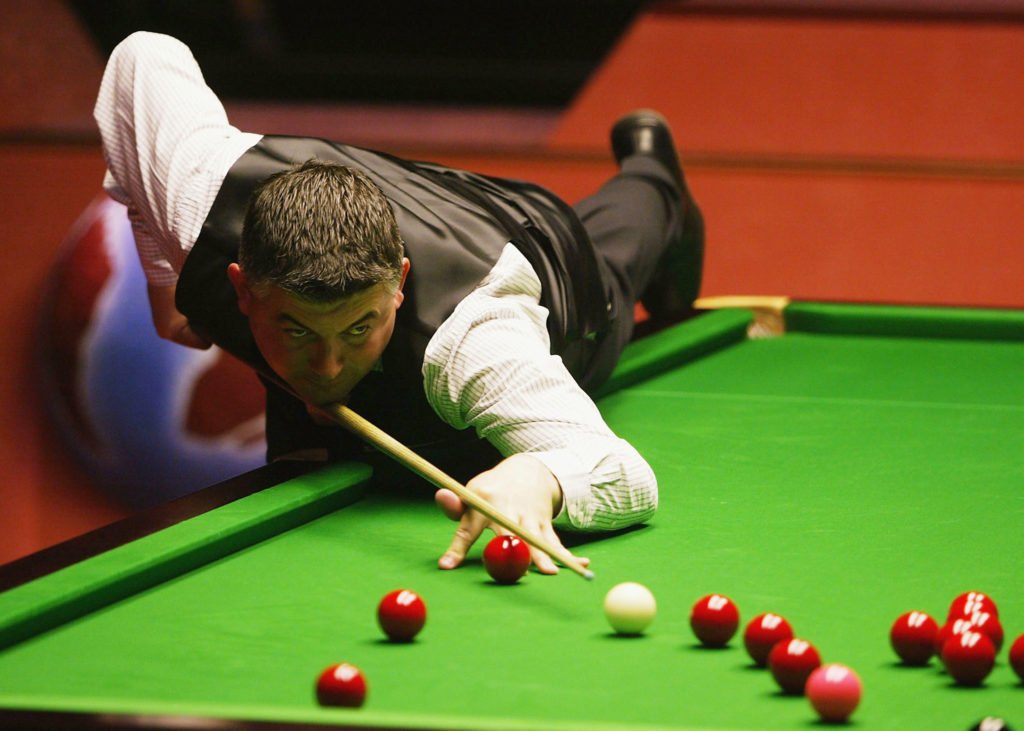 The Liverpudlian won his first and only World Championship in 1991, when he beat perennial runner-up Jimmy White. 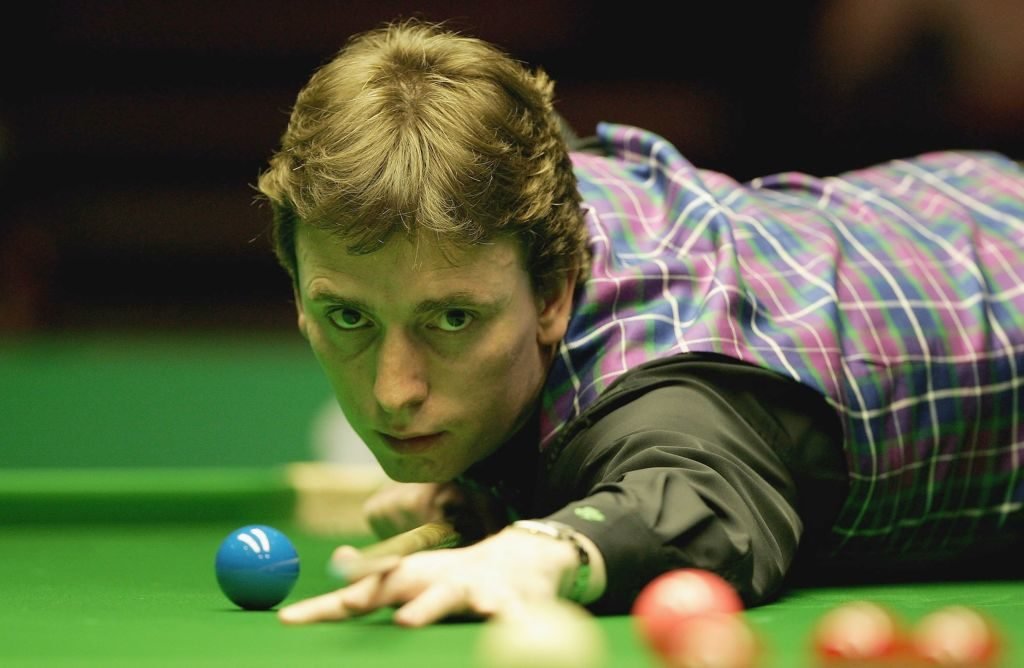 Doherty ascended the mountain in 1997 and denied Stephen Hendry a sixth successive title, but the Irishman came up just short of going back-to-back a year later. 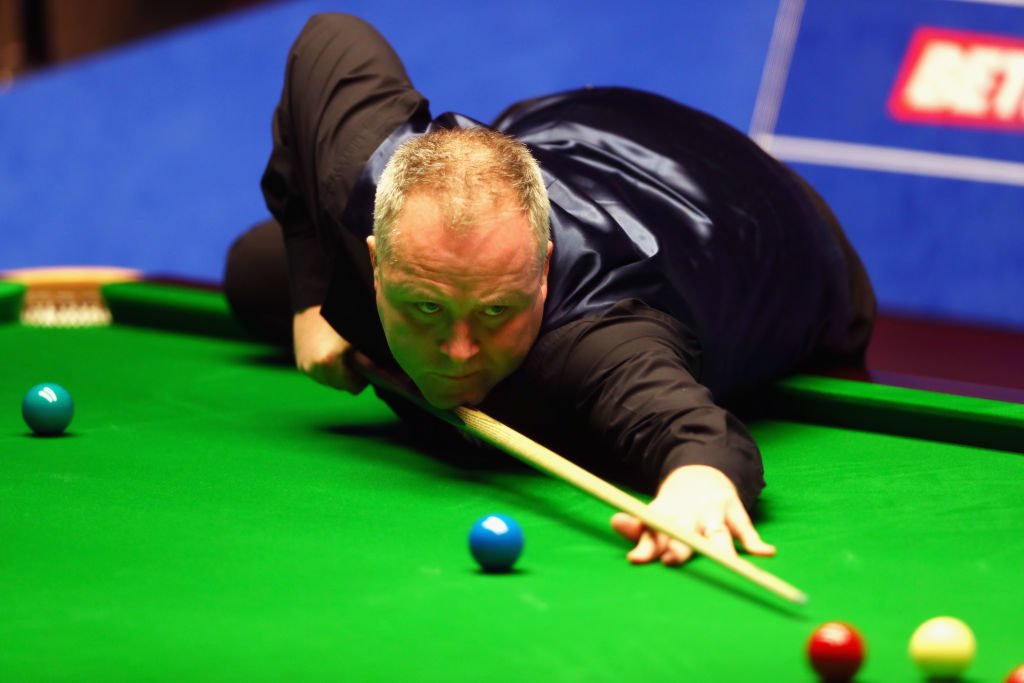 Higgins would win his first World Championship in 1998, defeating Doherty in one of the most eagerly anticipated finals in the Crucible’s history. The Wishaw-native has added two more titles to his trophy cabinet and will be looking to win a third title an incredible 21 years after his first victory. 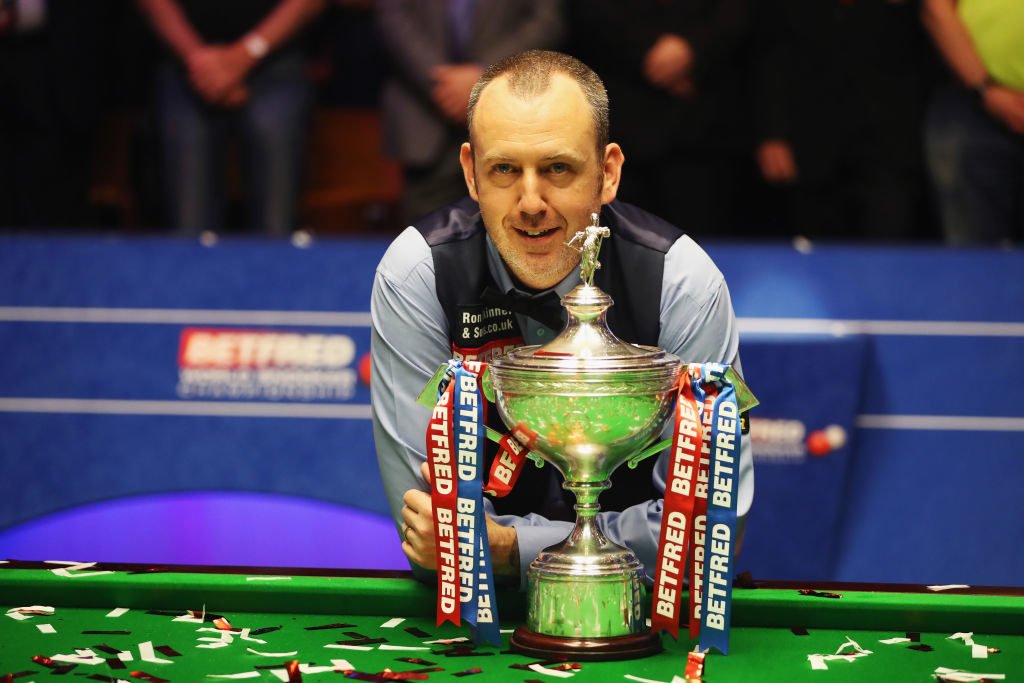 The ‘Welsh Wonder’ also has three world titles to his name, with the most recent coming a year ago as he sank Higgins in another tense final. 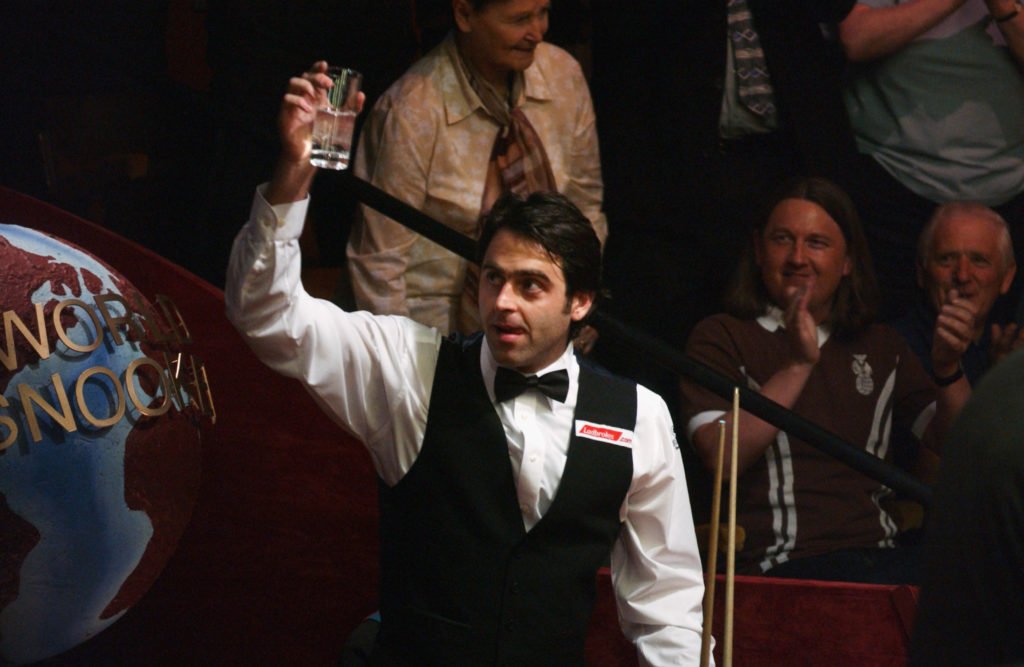 The fan’s favourite, a fresh-faced O’Sullivan won his first World Championship in 2001, wowing crowds with his blistering pace and audacious shot-making attempts. ‘Rocket’ has won four more world crowns since then, and the gallery would surely love to see him win one more. 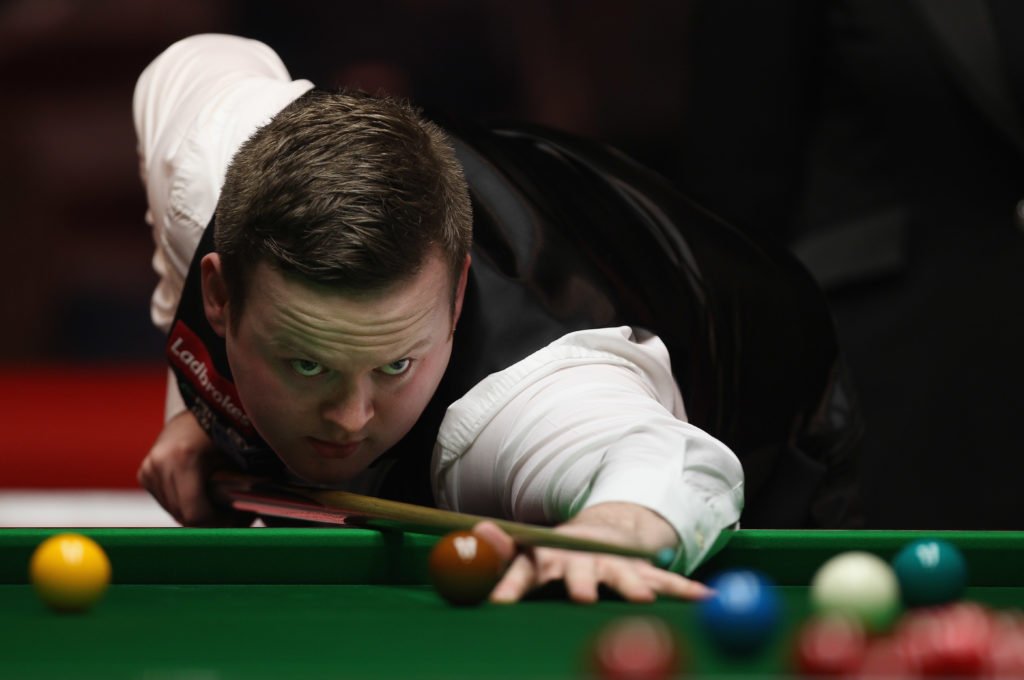 Murphy won his only World Championship to date in 2005, as he edged out a worthy competitor in Matthew Stevens. 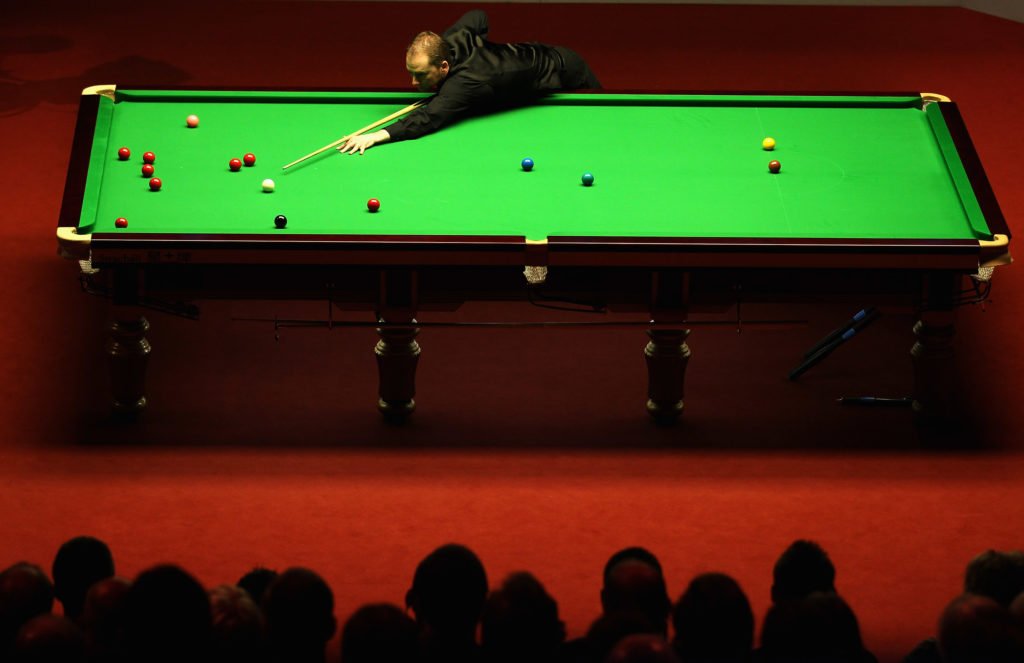 Dott beat out Peter Ebdon in 2006 to win snooker’s greatest prize, and was a finalist again in 2010. 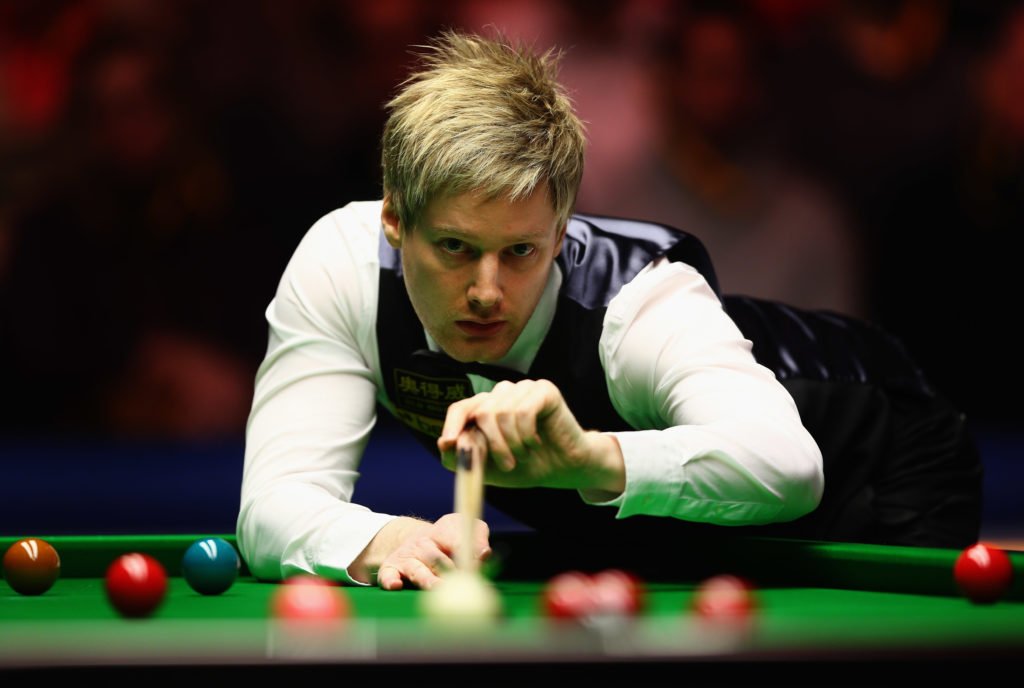 The ‘Thunder from Down Under’ became the first Australian player ton win since Horace Lindrum in 1952, sinking Dott in his second final. 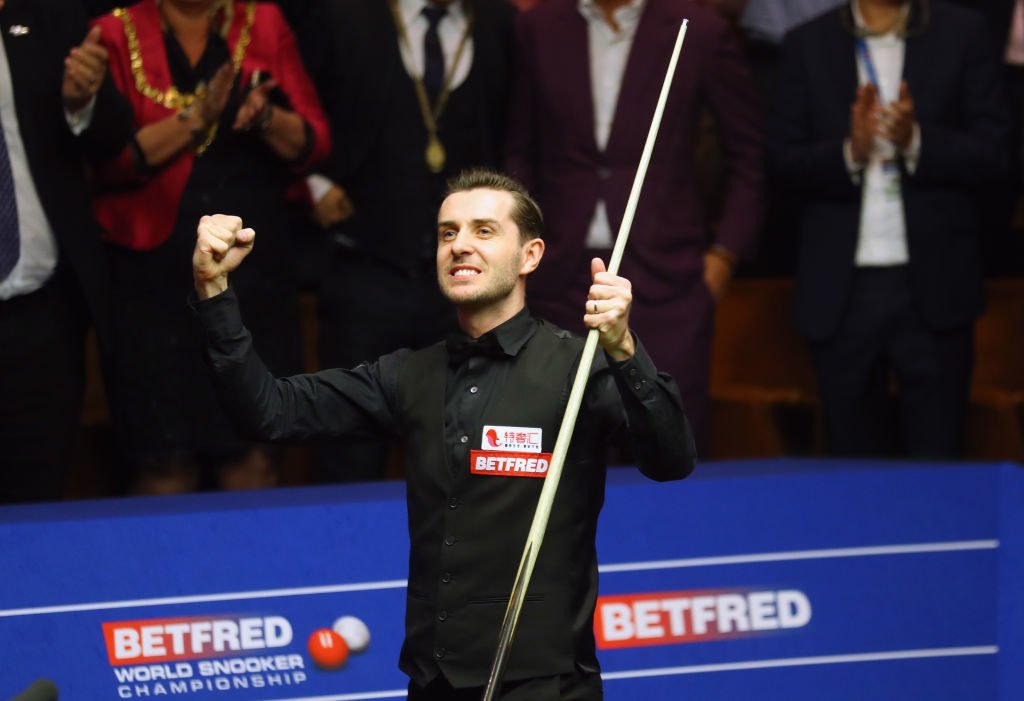 Selby would win three world titles in a four tournament stretch between 2014 and 2017, and the ‘Jester from Leicester’ became recognised as the standout player from his generation. 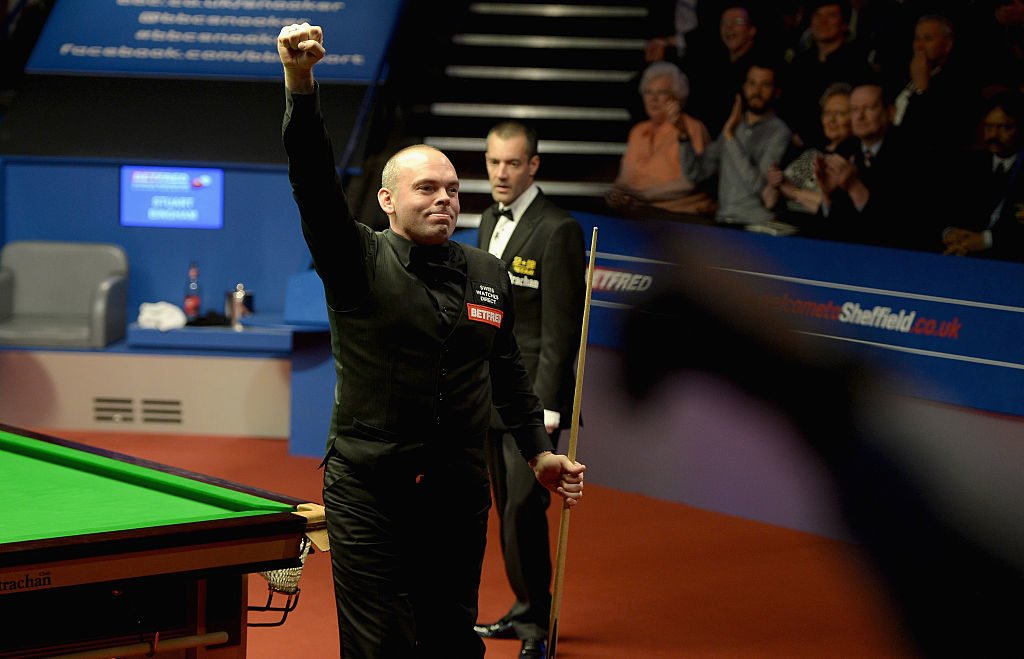 A somewhat unlikely winner, fans around the world were delighted to see Bingham lift the famous trophy. A tremendously likeable competitor, ‘Ball-run’ put Shaun Murphy away to become world champion.